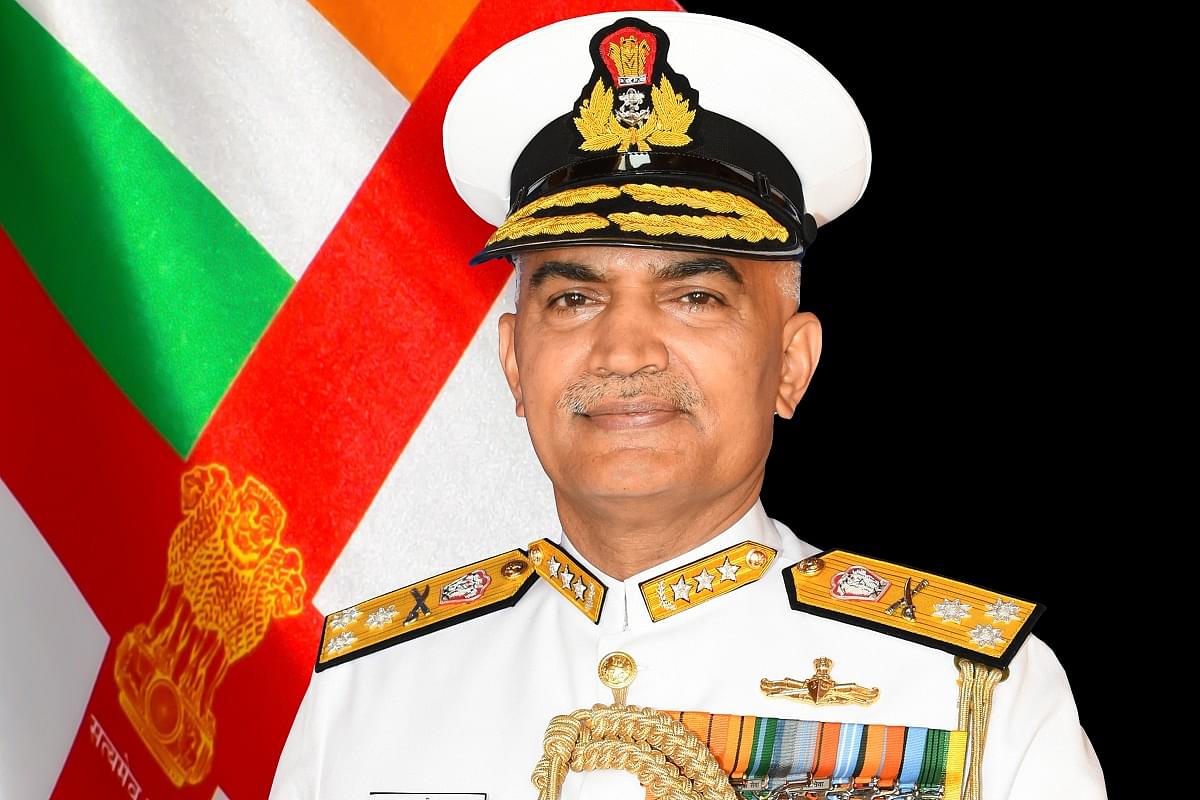 The Government has appointed Vice Admiral R Hari Kumar, currently Flag Officer Commanding-in-Chief of Western Naval Command, as the next Chief of the Naval Staff with effect from the afternoon of 30 November 2021, an official release said on Tuesday (9 November).

The present Chief of the Naval Staff, Admiral Karambir Singh will retire from service on 30 November.

Born on 12 April 1962, Vice Admiral R Hari Kumar was commissioned on 1 January 1983 in to the Executive Branch of the Indian Navy, a Defence Ministry release said.

During his long and distinguished service spanning nearly 39 years, he has served in a variety of Command, Staff and Instructional appointments.

He also commanded Indian Navy’s Aircraft Carrier INS Viraat. He served as Fleet Operations Officer of the Western Fleet. Before taking over as FOC-in-C Western Naval Command, he was Chief of Integrated Defence Staff to the Chairman, Chiefs of Staff Committee.