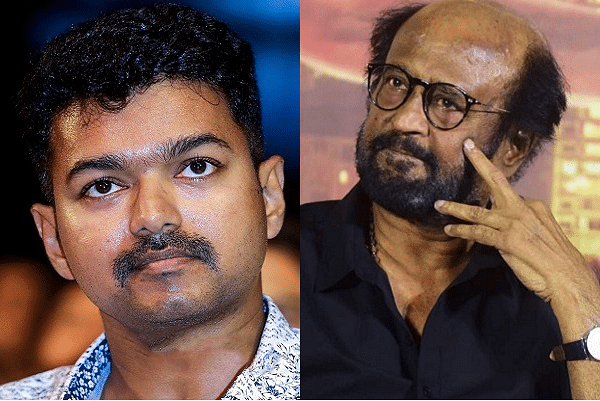 A fan of actor Joseph Vijay has been murdered by a fan of actor Rajinikanth after an argument between the duo over which actor donated more towards Covid-19 relief, India Today has reported.

The incident happened at the Marakkanam town in Tamil Nadu.

The slain Vijay fan has been identified as a 22-year-old M Yuvaraj and his alleged assailant is reportedly a Dinesh Babu who is a Rajinikanth fan. The duo who were best friends prior to the fight were at home together for the past month.

On Thursday night (24 April), a fight broke out between the two in an inebriated condition when they began arguing over which of the actors have done more for Covid-19 relief efforts. During the argument Babu pushed Yuvaraj hard and the latter died at the spot after falling.

Later cops arrived at the scene and arrested Babu. Yuvaraj’s body was sent for autopsy at a hospital in Puducherry.