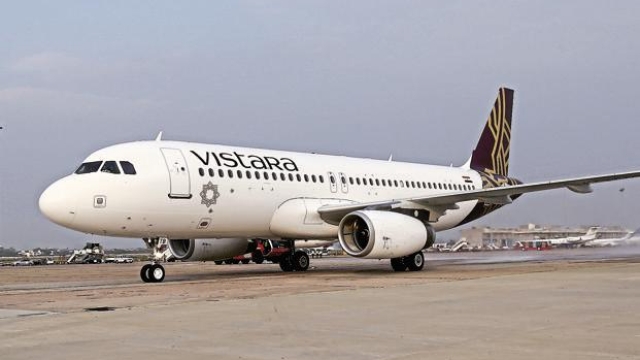 Late Sunday night (21 April) the airline issued a statement claiming that its post on Major General Bakshi had generated comments which were “disrespectful to all parties concerned”.

Thus it claimed that its decision to delete the tweet was motivated by the urge to delete “such comments”.

It was earlier reported that Vistara was repeatedly bullied by the so-called ‘liberals’ and controversial journalists for its tweet honouring Major General Bakshi. This bullying included the aggrieved parties threatening to boycott the airline.

Despite an overwhelming support from social media users the airline appeared to have buckled under pressure and deleted the tweet.

This generated a lot of anger among social media users who were further aggrieved by the statement issued by Vistara.

Dear @airvistara !! Your deleting a post about a decorated war veteran was in poor taste. Period!! I am sorry. No statement from you can justify that. https://t.co/HurpGbyk41

This is a very very sad statement @airvistara. You cannot even stand behind the good service of your staff because it hurts some other people. https://t.co/5SkUZhvRnY

Sorry, people can have their opinions.

The only people who have been disrespectful are you for deleting the tweet.

Would you do this to any other customer least of all a war veteran?

Service industry 101.Unless he was blacklisted by ur airline this falls under discrimination https://t.co/5AuuQ5Xusp

It remains to be seen whether Vistara would make changes to its social media policy to avoid buckling under pressure in the future.