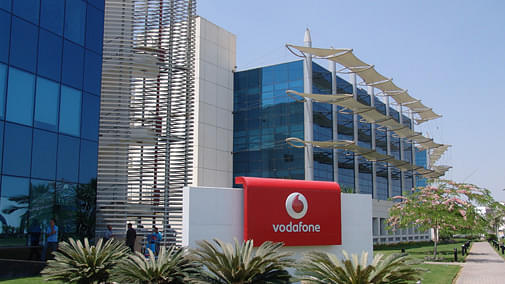 By recharging with the revised plan, Vodafone customers would now get 2 GB data per day, instead of 1.5 GB data quota per day (representative image) (Mosalm/Wikimedia commons)

Vodafone has revised its Rs 129 prepaid plan across 22 circles in which the plan is offered. By recharging with the revised plan, Vodafone customers would now get 2 GB data per day, instead of 1.5 GB data quota per day, Telecom Talk reports.

While there is an increase in data offering, there is no change in validity and other benefits of the plan. After the revision, the revised plan ships 2 GB per day of 2G/3G/4G data, unlimited voice calling without any FUP limit and 300 messages for 28 days.

The change from the Vodafone may come in an attempt to match with Bharti Airtel. Earlier, Airtel had also revised the Rs 129 plan from selected circles to an open market plan. The plan is aimed at users looking for minimal data benefit and maximum voice calling.

The closed comparison for the Rs 129 prepaid plan against Reliance Jio, is the Rs 99 prepaid plan for 28 days. Under that plan, Jio offers 2 GB of 4G data per day, 300 messages and unlimited voice calling over VoLTE.