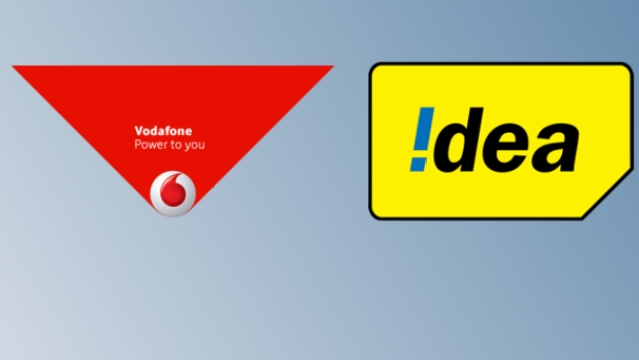 This comes after Finance Minister Nirmala Sitharaman on Friday (15 November) stated that the government doesn't want any telecom company to shut operations.

Airtel and Vodafone Idea -- have posted a combined loss of Rs 74,000 crore in Q2 by provisioning for the AGR pending dues. Vodafone has hinted at not being able to remain as a going concern if relief does not come for the sector.