Vodafone-Idea’s You Broadband Slips Into The Red In 2017-18, Posts Loss 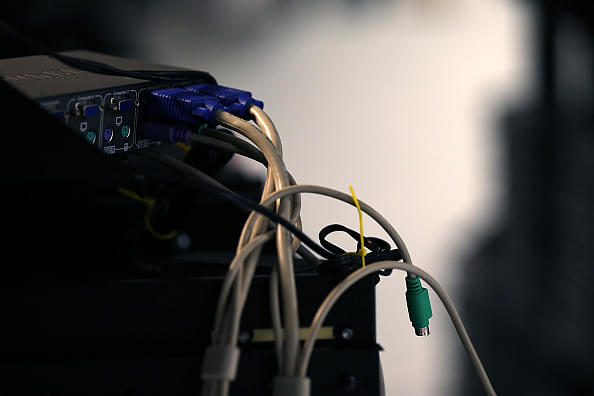 During the fiscal, the internet service provider’s (ISP) revenue in the fiscal hit Rs 180.7 crore compared to Rs 170 crore from the previous fiscal (representational image) (Photo by Michael Bocchieri/Getty Images)

During the fiscal, the internet service provider’s (ISP) revenue touched Rs 180.7 crore compared to Rs 170 crore from the previous fiscal. This data comes from information the company had provided to Crisil, a rating agency which later withdrew the rating on the short-term bank facilities of the ISP. The company requested removal of the ratings since they had not utilised the facilities.

In June 2017, Vodafone India entirely acquired You Broadband, and in 2018 they became India’s largest telecom company, in terms of revenue and subscribers by merging with Idea Cellular.

According to an earlier Crisil report, You Broadband will get strong support from Vodafone to scale-up operations and generate healthy operating margin. You Broadband, which deploys fibre-to-home technology, is of strategic importance to the Vodafone-Idea merged entity.

Crisil, in its report, stated that the large customer base of Vodafone facilitates opens doors for cross-selling options for You Broadband, resulting in reducing the costs of new customer acquisition and better negotiations with lenders and vendors. Further, it also enables significant capital expenditure synergies. The products of You Broadband are also sold through an extensive network of Vodafone store, bringing in strong distribution partnerships.

You Broadband was integrated in 2001, and since then has been providing broadband services to home retailers as well as small and medium-scale enterprises in over 18 cities in the counter. You broadband, as of August 2017, had 6.6 lakh customers.