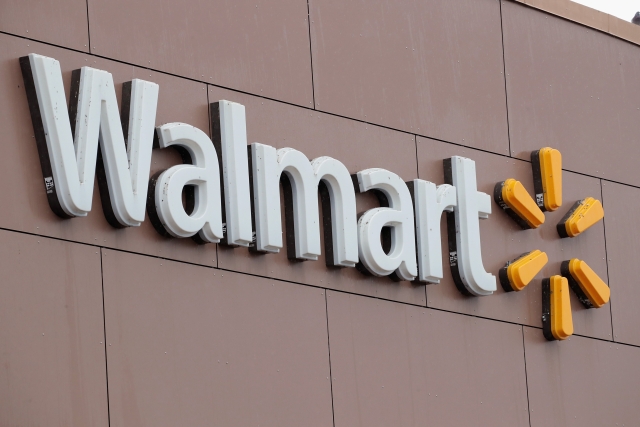 American retail giant Walmart has filed a patent for ‘Autonomous Robot Bees’ or ‘Pollination Drones’ in what looks like a plan to pollinate plants like real bees, reports Business Insider. The drones with use sensors and cameras to detect crops and then carry pollen from one plant to another.

Apart from the robotic bee, Walmart has filed for five other patents for drones in the agriculture sector, including drones to check for pests and monitor crop health.

While the retail giant’s plans are unclear at this stage, it is indicative of Walmart’s plans to improve its supply-chain in the food sector.

Research into robotic bees has been on for several years, mainly due to their dwindling population that is caused by a phenomenon known as colony collapse disorder. In 2013, researchers at Harvard University introduced the RoboBee drone which today can swim, dive in and out of water, and stick to services. Their developers believe that RoboBees can someday artificially pollinate plants. However, unlike Walmart’s robotic bee concept, the RoboBees are not yet remote controlled.