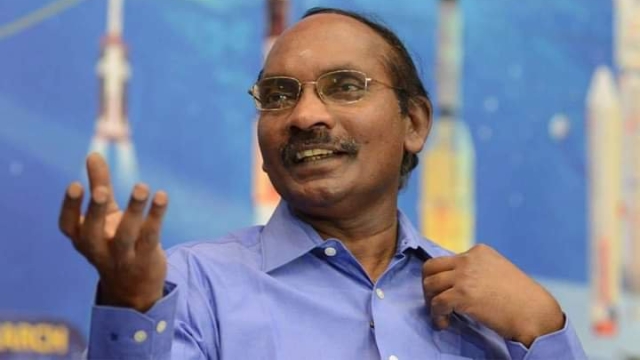 ISRO Chairman K Sivan who spearheaded India’s Chandrayaan 2 mission was recorded flying on an Indigo aircraft and obliged the exited flight crew with a selfie.

In the video Sivan can be seen patiently standing in the aircraft passageway near the front exit doors as excited Indigo air hostesses scrambled to click a selfie with him.

The flight crew and the passengers later gave him an applause as he also obliged his fellow passengers for pictures.

He was also praised by various social media users for choosing to fly on a low cost airline and not fly in either full cost carriers or business class.

His emotional embrace with Prime Minister Narendra Modi with the latter consoling him in the aftermath of Vikram’s crash landing on the lunar surface, became an iconic footage.