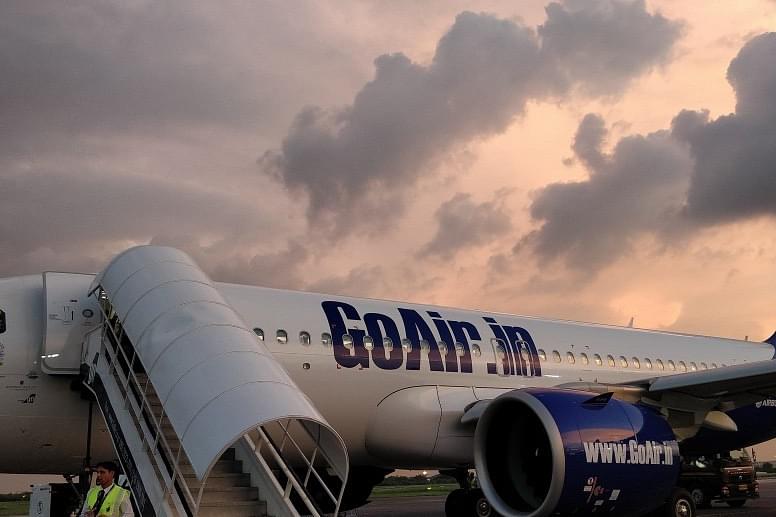 Civil aviation regulator, the Directorate General of Civil Aviation (DGCA) ordered an investigation into the incident, involving an Airbus A320, for overshooting the runway and then undertaking a risky take-off from a grass strip.

Yes the flight missed the runway but it didn't land there ... The pilot saved us by taking off and ultimately landing in Hyderabad. I was on that flight. pic.twitter.com/u8ha2HVX1k

Budget carrier GoAir also grounded the crew of its Nagpur-Bengaluru flight for overshooting the runway at the airport here on Monday (11 November), the airline said on Thursday (14 November).

On landing the plane went off the runway and onto the grass-covered strip of land on one side of the runway. At this point the pilot increased engine speed and was, fortunately, able to take off. The plane then proceeded to Hyderabad, its diversionary airport, where it landed safely, reported NDTV.

"On 11 November, our flight (G8 811) from Nagpur to Bengaluru carried out go around over the Bengaluru airport and was diverted to Hyderabad," said the airline in a statement to IANS.

The aircraft with 180 passengers and crew took off and landed at the Hyderabad airport, after not being able to land at the city airport.

The Mumbai-based Wadia-group owned GoAir did not disclose the names of the pilots involved in the incident.