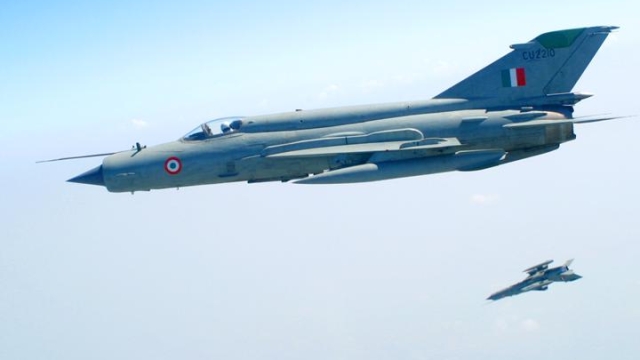 Indian Air Force (IAF) chief B S Dhanoa was seen enjoying some solo flying time in a type 96 MiG-21 at the Sulur Air Force base in Tamil Nadu as reported by Livefist Defence.

IAF chief Air Chief Marshal BS Dhanoa gets some more solo time on a MiG-21 Type 96, this time at the Sulur base. pic.twitter.com/VHU6rcZ0If

After spending some time in the air, IAF Chief Dhanoa can be heard radioing for clearance to land back at the air base before successfully landing and coming to a halt.