Watch: India’s Newest Submarine, Other Warships Seen In Action In Indian Navy’s Video Of Malabar Wargames With US, Japan, Australia 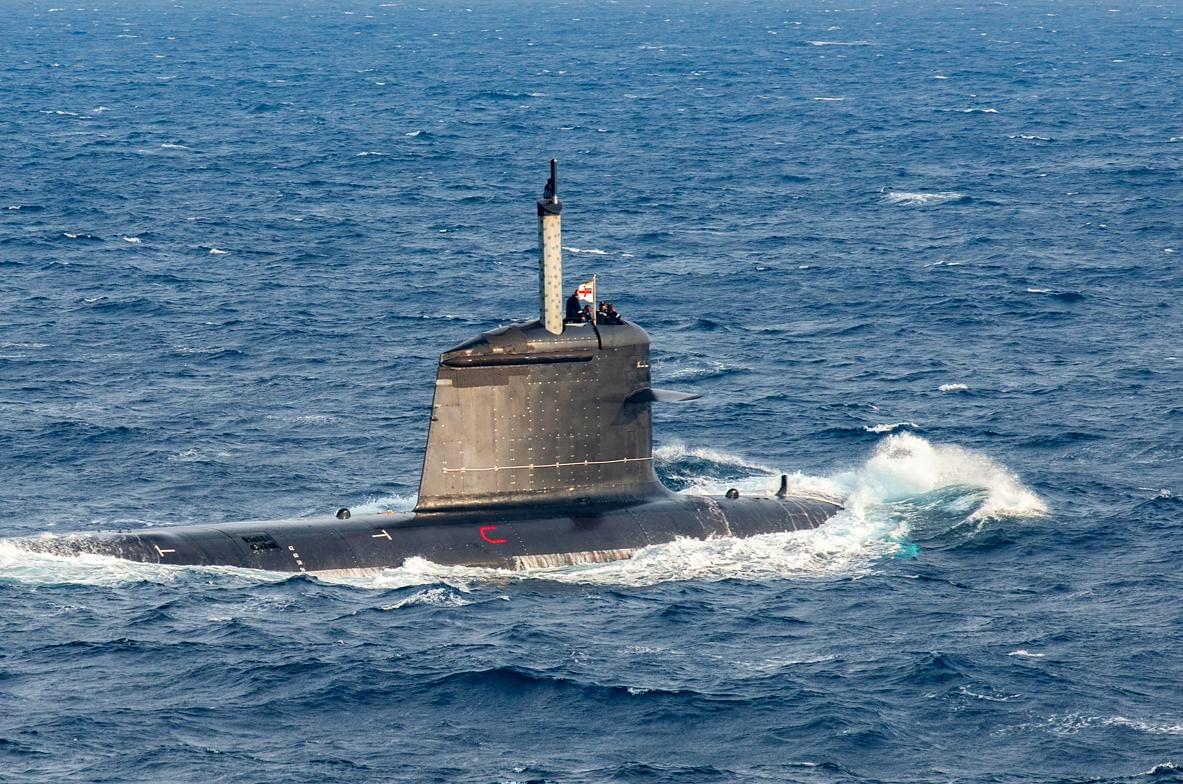 In a show of strength at a time when relations with China are turning increasingly adversarial, ‘Quad’ countries — India, the US, Japan and Australia — are holding a major naval exercise in the Indian Ocean.

The second phase of the exercise is currently on in the Arabian Sea.

Indian Navy’s newest submarine, INS Khanderi, is part of the exercise along with aircraft carrier INS Vikramaditya and other warships of the Indian Navy. The US Navy is being represented by three warships, including nuclear-powered carrier USS Nimitz. Japan and Australia have also sent warships for the drill.

In a video released by the Navy earlier today, Scorpene-class submarine INS Khanderi and aircraft carrier INS Vikramaditya were seen operating alongside USS Nimitz and other warships participating in the exercise.

P-8I submarine-hunting aircraft of the Indian Navy are also participating in the exercise. India received its ninth P-8I aircraft — first of the second batch of 4 P8s ordered in 2016 — while the exercise was underway.

The exercise, experts say, is a signal to China of the Quad’s resolve to work together to counter its growing presence in the Indian Ocean Region.

The first part of the exercise took place in the Bay of Bengal earlier this month.