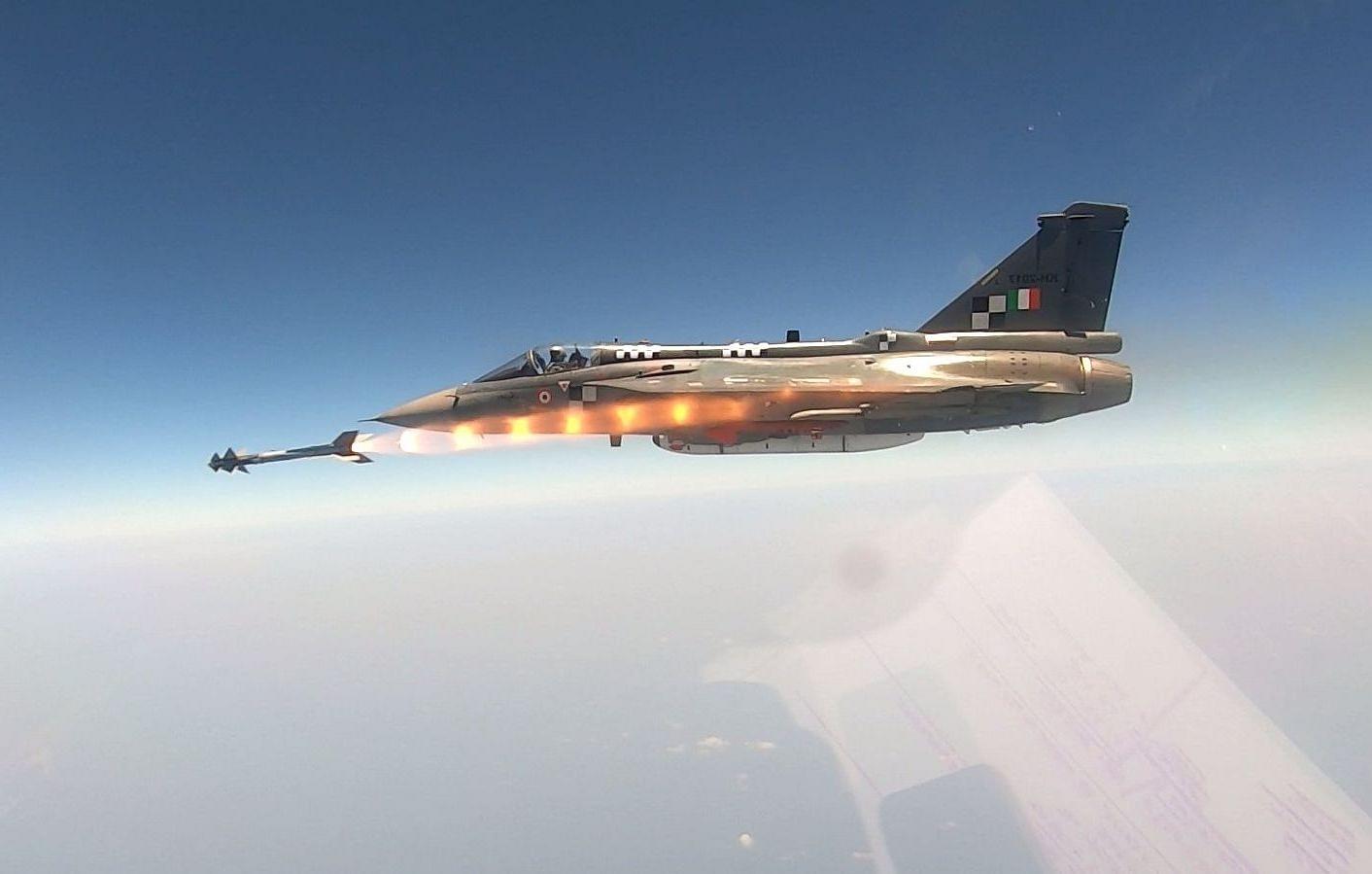 A video of the Python-5 firing from Tejas has now been released.

The missile, which was reportedly fired in Goa, has been developed by Israeli defence company Rafael Advanced Defense Systems.

The missile was fired from a Tejas fighter of the Aeronautical Development Agency, the DRDO body which led the development of the fighter. The fighter was flown by Indian Air Force test pilots from the National Flight Test Centre.