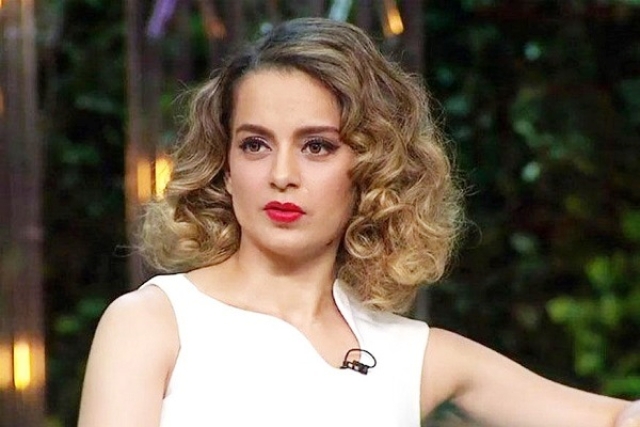 In a video that has gone viral on social media, the actress can be heard saying that Indira Jaising should be kept in jail with those convicts for four days. She also added that women like her who have sympathies for rapists and convicts give birth to such kind of monsters.

#WATCH Kangana Ranaut on senior lawyer Indira Jaising's statement,'Nirbhaya's mother should forgive the convicts': That lady (Jaising) should be kept in jail with those convicts for four days...Women like them give birth to these kind of monsters and murderers. (22.1) pic.twitter.com/MtNcAca1QG

It should be noted that earlier Jaising had received a lot of criticism over her remark stating that like Sonia Gandhi had forgiven Nalini, Nirbhaya's mother should pardon the convicts, asserting that she does not want the death penalty for them.