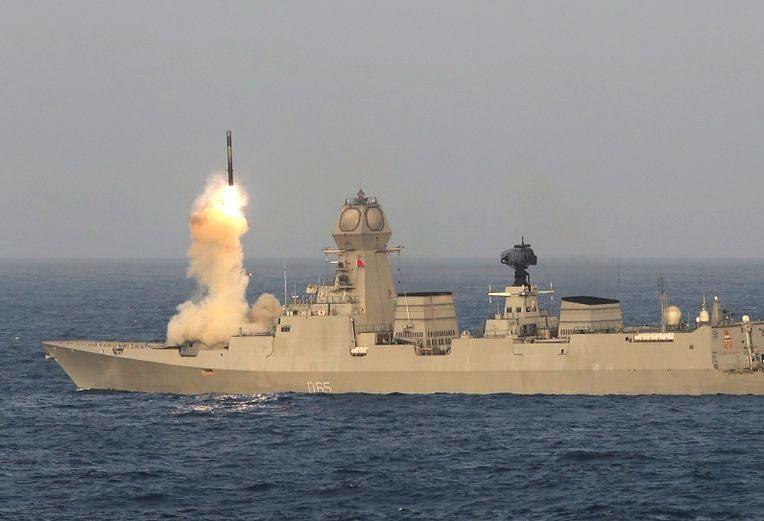 This was the second test of the BrahMos missile within 20 days.

A video of the missile test has been released by the Navy.

The missile is capable of striking targets at sea with pin-point accuracy.

This was also the eleventh missile test India has conducted in a short span of over 45 days. Other missiles tested in this period include an anti-tank guided missile, Prithvi-II, Shaurya and Nirbhay subsonic cruise missile.

These tests came at a time when India and China are locked in the most serious standoff between the two countries in decades.

The versions of the BrahMos missiles currently in service with the Indian armed forces use a Russian-origin seeker for terminal guidance. India is currently working on an indigenous alternative and it is likely to be ready within a year.

More tests of the missile are likely to be conducted in the next few months.