We Are ‘Vi’ Now: Vodafone And Idea Announce That They Have A New Brand Identity 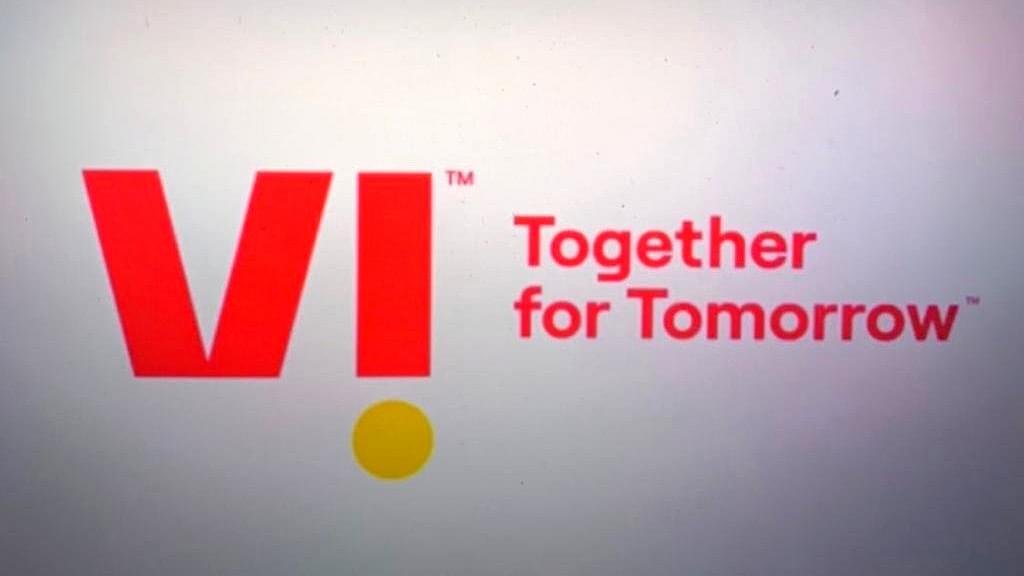 Vodafone Idea Limited (VIL) announced today (Sep 7) that it has rebranded itself as Vi (read as We). The new brand strategy comes two years after the telco completed its merger and has completed most of its integration across circles.

Through the unified brand Vi, the company hopes to attract more subscribers by betting big on digital and and stem exits to rivals Bharti Airtel and Reliance Jio.

Vodafone Plc's Indian arm had merged with Idea Cellular in August 2018 but the telcos maintained two distinct identities. Idea positioned itself as a rural-focused brand while Vodafone exuded an upscale, urban brand appeal.

Vodafone Idea on Friday (Sep 4) announced that it has decided to raise funds of upto Rs 25,000 crore via a combination of debt and equity instruments in one or more tranches, which will be used to pay statutory dues and invest in network operations to take rivals.

The decision to infuse fresh funding came after, the Supreme Court allowed telcos 10 years of staggered payments in dues linked to adjusted gross revenue (AGR) while asking them to make 10 per cent of the payment upfront by March 31, 2021.