We Don’t Comment On Internal Issues Of Others, China Should Refrain From Commenting On Ours: MEA On Chinese Ladakh Remarks 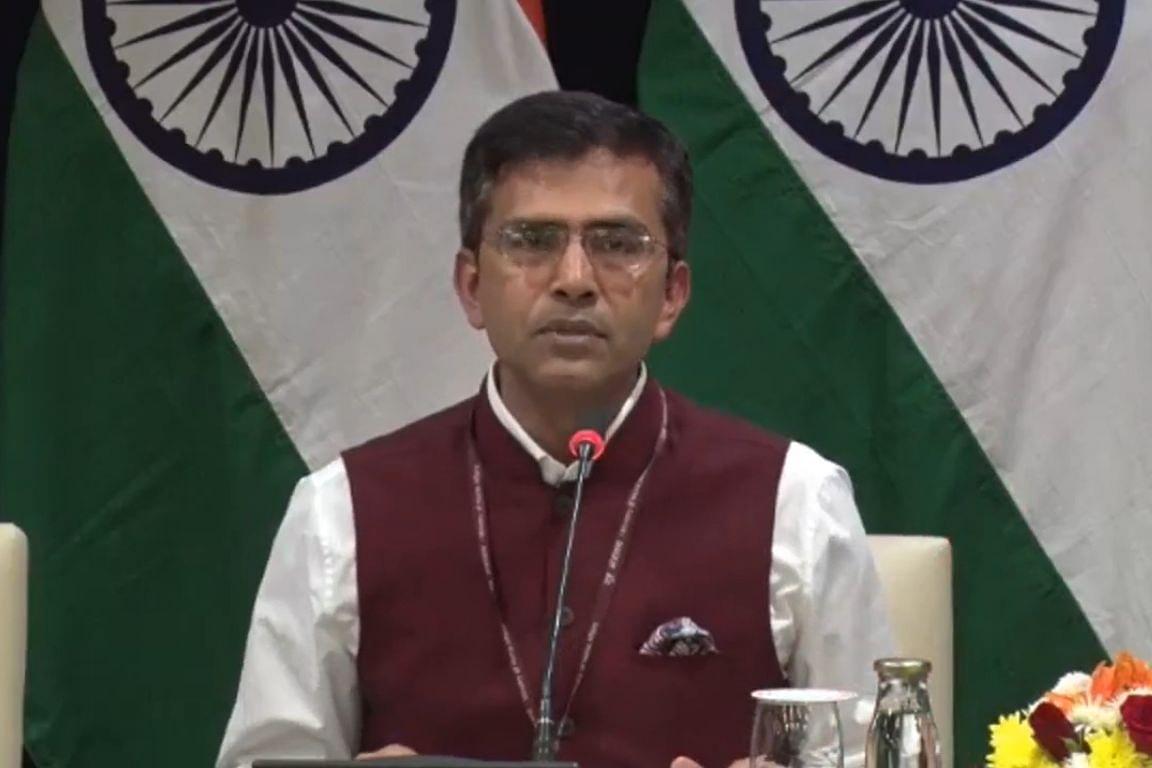 Taking strong objection to comments made by China on the creation of the Union Territory of Ladakh, India on Thursday (31 October) asked it to refrain from making statements on its internal matters just like New Delhi does not make any remarks on internal issues of any other country.

Addressing a media briefing here, External Affairs Ministry spokesperson Raveesh Kumar highlighted that China continues to be in "occupation of a large tract of area in the Union Territories of Jammu and Kashmir and Ladakh" and has "illegally acquired Indian territories from Pakistan-occupied-Kashmir (PoK) under the so-called China-Pakistan Boundary Agreement of 1963".

He reiterated India's concern on the projects in "so-called China-Pakistan Economic Corridor (CPEC) which is in the territory that has been illegally occupied by Pakistan since 1947", in a reference to the parts of Jammu and Kashmir under Pakistani occupation.

"We have seen the statement made by the spokesperson of the Ministry of Foreign Affairs of China on the establishment of the Union Territories of Jammu and Kashmir and Ladakh. China is well aware of India's consistent and clear position on this issue.

"The matter of reorganization of the erstwhile State of Jammu and Kashmir into the Union Territories of Jammu and Kashmir and Ladakh is entirely an internal affair of India. We do not expect other countries, including China, to comment on the matters which are internal to India, just as India refrains from commenting on internal issues of other countries," the spokesperson said.

Asserting that the Union Territories of Jammu and Kashmir and Ladakh are an integral part of India, Kumar said: "We expect other countries to respect India's sovereignty and territorial integrity".

Referring to the boundary question between India and China, he noted that the two countries have agreed to seek a fair, reasonable and mutually-accepted solution to the issue through peaceful consultations on the basis of the political parameters and guiding principles that were agreed in 2005.

"This was reiterated also in the 2nd India-China Informal Summit between Prime Minister Narendra Modi and President Xi Jinping in Chennai earlier this month. In the interim, the two sides have also agreed to maintain peace and tranquillity in the border area," Kumar added.