'We Know Buddhi-Jeevis But Now A New Jamaat Known As Aandolan-Jeevis Has Taken Birth In India': PM Modi 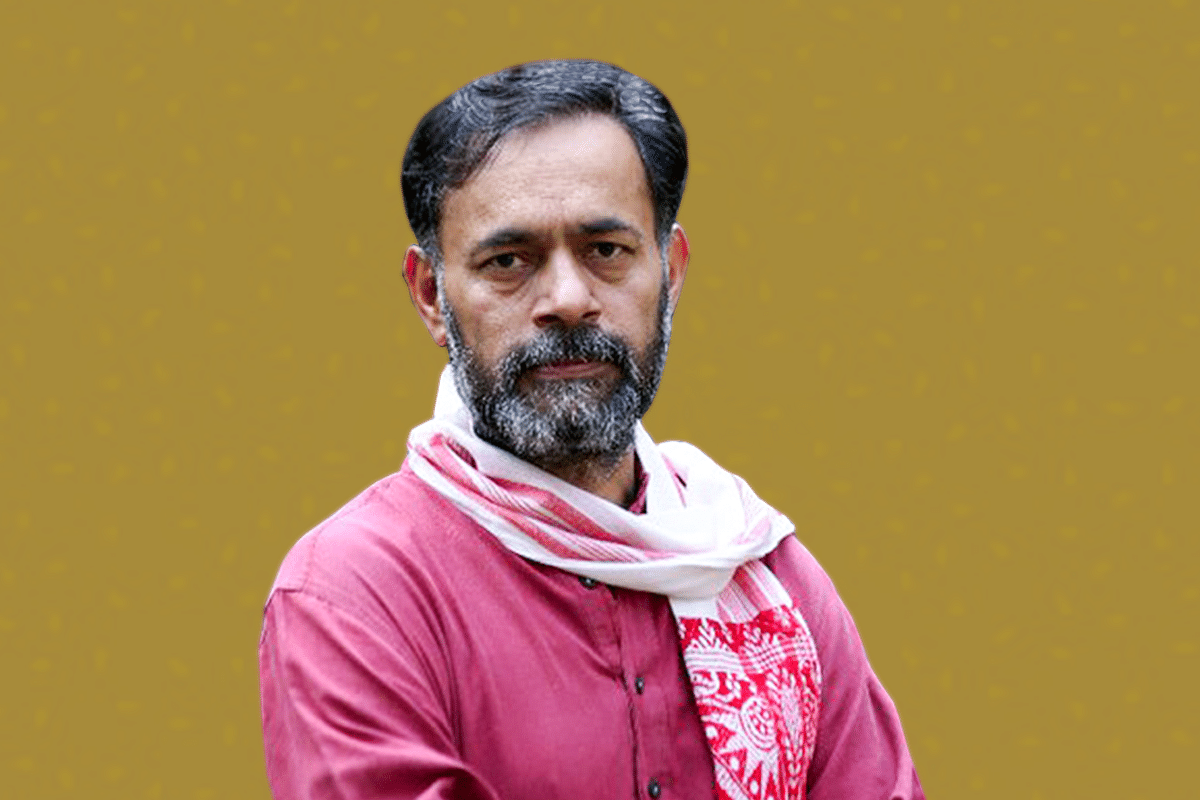 Prime Minister Narendra Modi in his Rajya Sabha vote of thanks on Monday (8 February) took on professional protesters my terming them as Aandolanjeevis, and warned that India needs to protect itself from such people.

"We are aware of words like Shramjeevi, Buddhijeevi, but I am observing that a new Jamaat has recently taken birth in India known as Aandolanjeevi", said Prime Minister Modi.

He added that this Aandolanjeevi Jamaat is seen everywhere be it student protests, lawyer protests or labour protests.

"They sometimes remain behind the curtain our appear in the public. This Aandolanjeevi group cannot live without protests and its members continually keep finding ways to stoke protests", said Prime Minister Modi.

He added that these Aandolanjeevis mislead people and the nation should beware of such people and there is a need to identify them.