‘We Were Absolutely On The Brink’ Of Armed Conflict With China In August, ‘Situation Was Extremely Tense’: Northern Army Commander 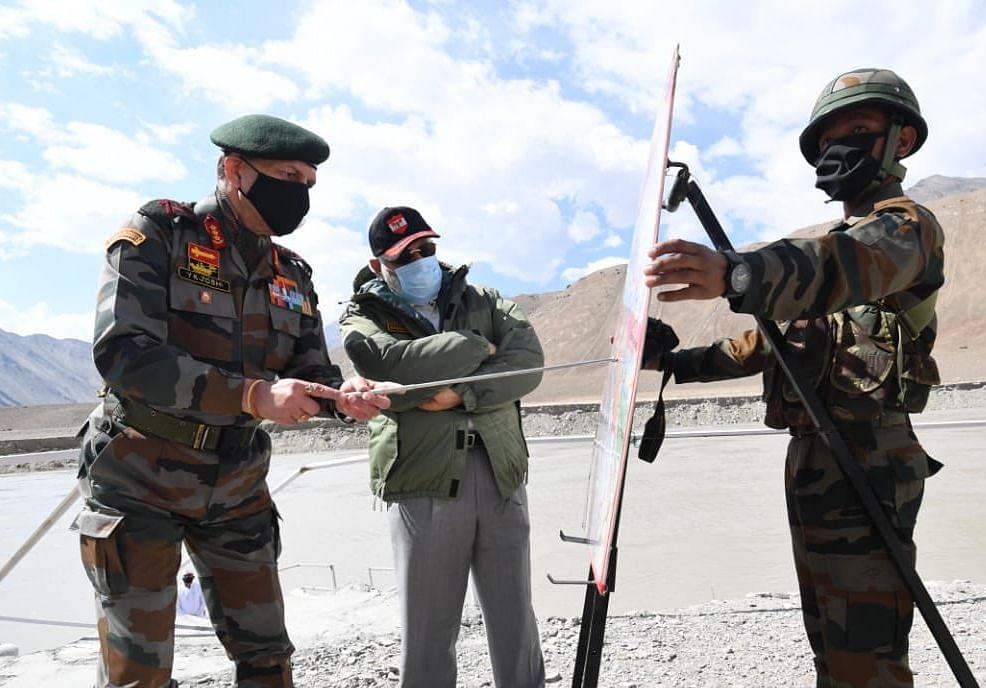 India and China came very close to an armed conflict in August 2020, during the 9-month-long standoff in eastern Ladakh, Lieutenant General Y K Joshi, the General Officer Commanding-in-Chief (GOC-in-C) of the Indian Army’s Northern Command, has said in an interview with CNNNews18.

“We were on the edge...we were absolutely on the brink” of an armed conflict in August 2020, after India occupied heights of the Kailash range south of the Pangong Lake, Lieutenant General Joshi on the intervening night of 29 and 20 August.

The Chinese Had Surprised India In The Month Of May, 2020. Was it the turning point? #IndiaChinaFaceOff

Listen in to what Lt Gen YK Joshi, GOC-in- C, Northern Command had to say.

“On the 31st [August], when the PLA [People’s Liberation Army] wanted to come right up to the Kailash range, that was the time the situation was extremely, extremely tense,” the GOC-in-C of the Army’s Northern Command said.

The Indian Army was given a free hand to deal with the situation, Lieutenant General Joshi revealed, adding that “a war was averted”.

“Those were very tense and challenging moments for us,” he added.