Weak At Maths? Worry No More As CBSE Has A Solution For Your Class 10 Exams 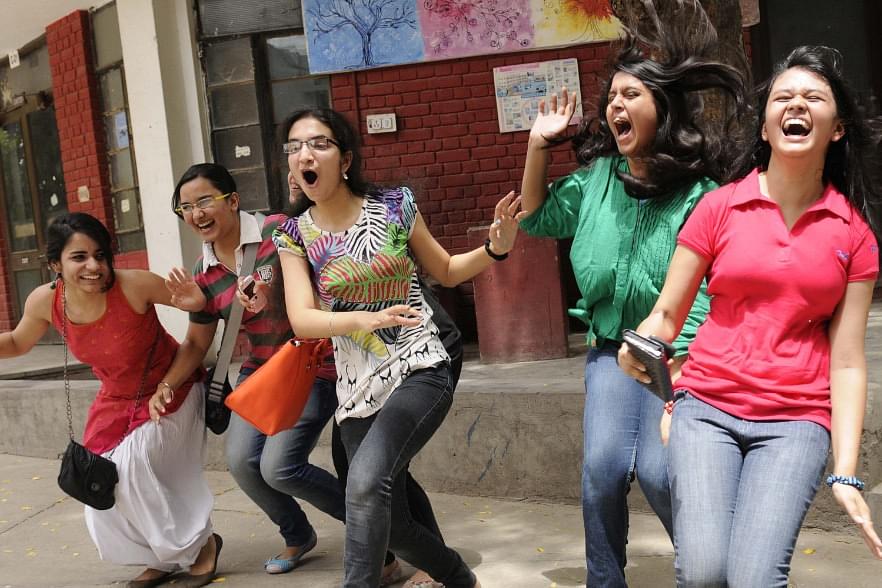 Central Board of Secondary Education (CBSE) class 10 students will have an option to choose if they want to attend a standard-level or existing-level question paper of Mathematics from 2019. The students will have to opt for this while filling the exam forms this year, reported Hindustan Times.

Under this plan syllabus for the exams will remain unchanged, only there will be two question papers examining students at two different levels. This move will ease out pressure on those students who are not keen on pursuing mathematics at a higher level as they will get a simpler mathematics question paper.

All international boards have differentiated their assessment systems. Glad @cbseindia29 is catching up. https://t.co/CuTfvAMyPY

Officials told HT that a pilot project may be started from March 2019 and if it is successful then it can also be adopted in class 12 boards examinations too. A 15-member committee has been formed by the board including Mathematics experts and others from universities, schools and National Council of Educational Research and Training.

A Mathematics expert who was consulted for the process said, “The National Curriculum Framework (NCF) document states that all subjects should be examined at two levels by the board, beginning with Maths and English. It also said that students should have the choice between higher and standard level.”

According to an official, the higher level paper will contain questions that would deal more with the higher order thinking skills and applied mathematics.

CBSE has received representations for the introduction of two question papers from several schools across the country. The schools were of the opinion that those students who do not want to pursue mathematics need not to be tagged along with those who want to, as it will impact their marks at the high school level.

School boards around the world follow this practice. The Cambridge International General Certificate of Secondary Education, for instance, provides two different sets of curriculum, a core curriculum which falls in the ability range of majority students and an extended curriculum designed for more academically able students.