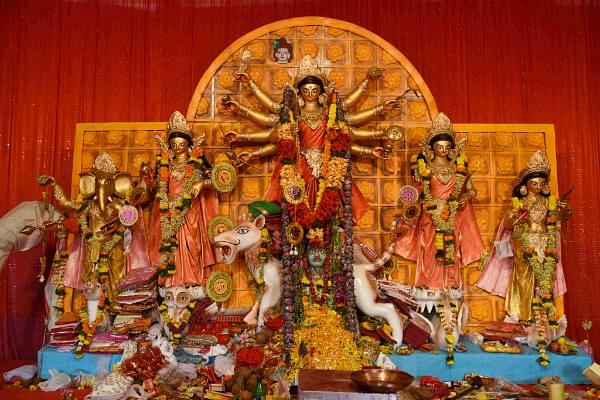 The intelligence agency identified four places in North Bengal namely - Jalpaiguri, Coochbehar, Alipurduar and Siliguri- as being most vulnerable to a terror attack.

“Four JMB operatives have planned for destructive activity during Durga Puja. Their target is to carry out sabotage attacks at Alipurduar, Jalpaiguri, Siliguri,” the report adds.

The report also mentions that two JMB operatives have already sneaked into India and are camping at the Dinhata red light area in Coochbehar district. Two other JMB operatives are on their way and planning to enter India in the next two days. The terrorists could have also smuggled explosives into the country after procuring them in Nepal.

West Bengal authorities have JMB on their radar after a module was busted in the state following a blast during Durga Puja in West Bengal’s Burdwan district on October 2014.

As per the website trackingterrorism.org, “JMB's aim is to replace the current state of Bangladesh with an Islamic State based on Sharia law. It opposes the political system of Bangladesh and seeks to build a society based on the Islamic model laid out in Holy Quran-Hadith."

The terror group also opposes democracy and calls it a violation of Islamic law.  The Bangladeshi terror group also runs training camps in districts bordering India. Its chief Maulana Saidur Rahman Jafar had admitted during interrogation that many terror camps are being run near the Indian border.