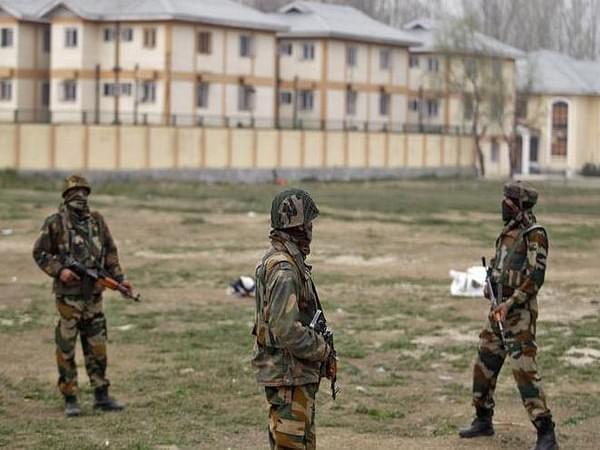 The police officials in Alipurduar’s Birapara were sporting olive khaki dresses and caps with Indian Army inscribed on them. This led to much confusion among voters and observers.

It was earlier reported that TMC workers had attacked BJP workers in Cooch Behar to leave three of them critically injured.

The BJP has also alleged that TMC workers are marking BJP’s voting button on the EVM machine with nail-polish to identify its voters.

There have been reports of TMC workers ransacking an EVM machine in Cooch Behar’s Barosholmari area. The BJP candidate Nisith Pramanik also alleged that the police looked helpless in front armed TMC men.