‘What About Gujarat?’ Says Pakistan’s Defence Minister On Jadhav’s Prosecution 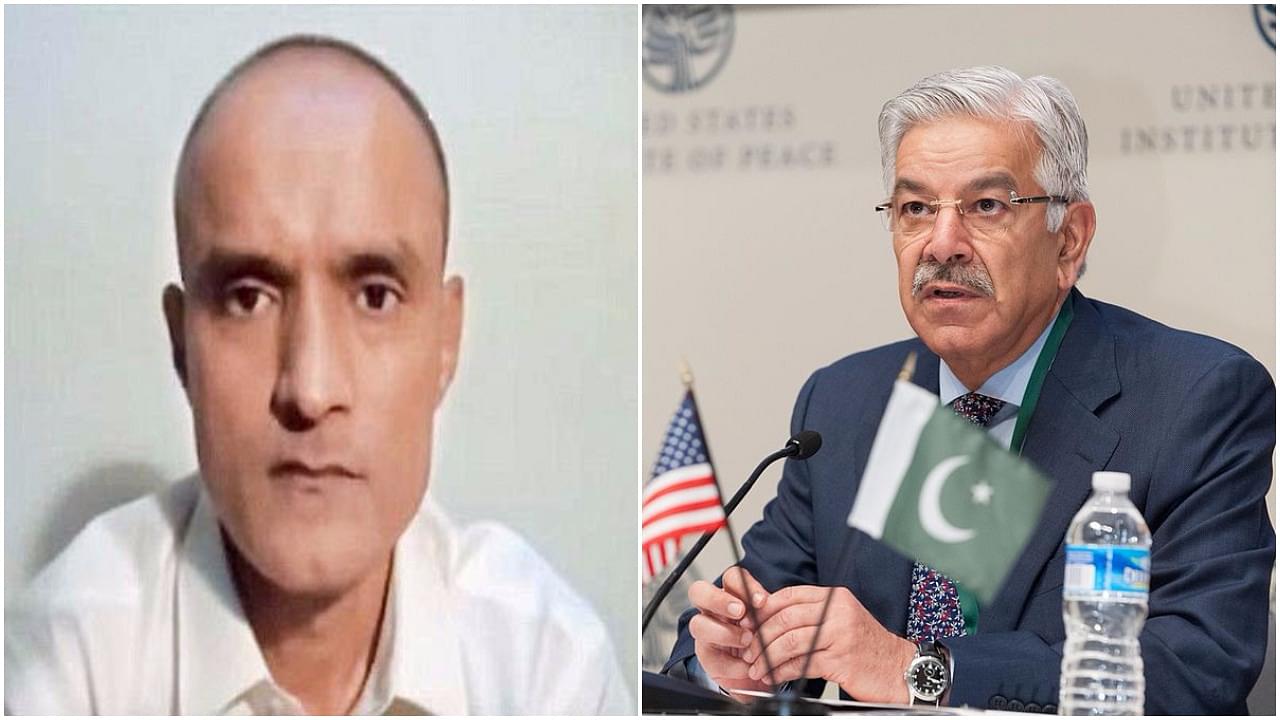 According to a report in Dawn, Asif brought up Kashmir, Gujarat and the attack on Samjhauta Express in response to Swaraj’s remark. The daily quoted Asif as saying,

He added that Pakistan’s attempts at reconciling the differences between the two nations fell through because New Delhi had failed to cooperate, reported the newspaper.

A Pakistan Army-run military court had on Monday (10 April) handed a death sentence to former officer of the Indian Navy, Kulbhushan Jadhav, claiming that he was involved in espionage and sabotage activities in Karachi.

Swaraj today (11 April) said Jadhav was the victim of a plan that sought to cast aspersions on New Delhi while deflecting international attention from Islamabad’s record of sponsoring and supporting terrorism. She said there was no evidence of wrongdoing by Jadhav.

It is an indefensible verdict against an innocent Indian citizen. We have no option but to deem the sentence a premeditated murder. Our position is very clear, there is no evidence of wrongdoing by Kulbhushan Jadhav. I would caution Pakistan government to consider the consequences for our bilateral relationship if they proceed on this matter.

Union Home Minister Rajnath Singh has assured Lok Sabha members of Parliament that the centre would do everything possible to save Jadhav. Bahujan Samaj Party supremo Mayawati even urged Prime Minister Narendra Modi to intervene in the matter.

Even regular citizens took to the streets today in many cities in anger, to condemn Pakistan and extend support to Jadhav. Several protesters assembled near the Pakistan High Commission in New Delhi to express their solidarity with the former Indian Navy personnel.