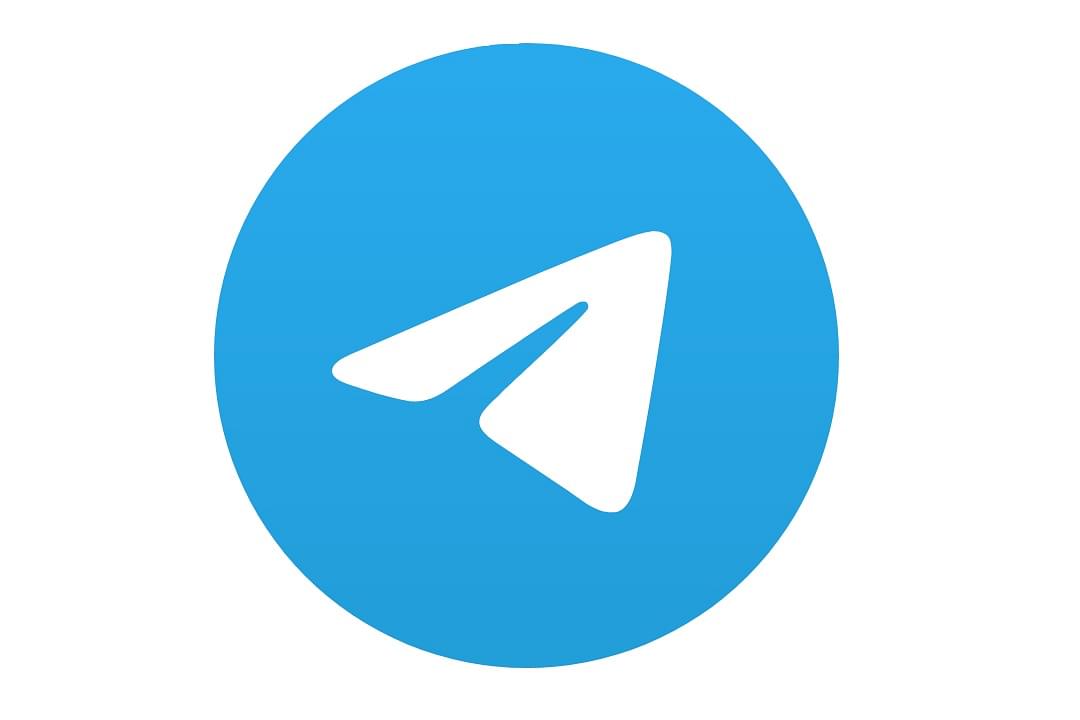 WhatsApp's closest rival Telegram has announced that it is launching video call functionality in all its desktop and mobile apps.

The feature, currently available in Telegram beta, will officially arrive with version 7.0 of the application.

"You can start a video call from your contact's profile page, and switch video on or off at any time during voice calls," the company said in a statement on Friday (14 August).

As with the voice calls, all video calls in Telegram are being end-to-end encrypted.

The app will show four emoji on screen for the user and the call partner. If both have the same four emoji, the call is encrypted.

In addition, Telegram has also added more animated emoji options for commonly used emoji. If you type any of these emoji in chat, a larger, animated version will appear instead.

Earlier, Telegram rolled out a substantial update, adding Profile Videos along with improved People Nearby features, unlimited file sharing with up to 2GB per file and more.