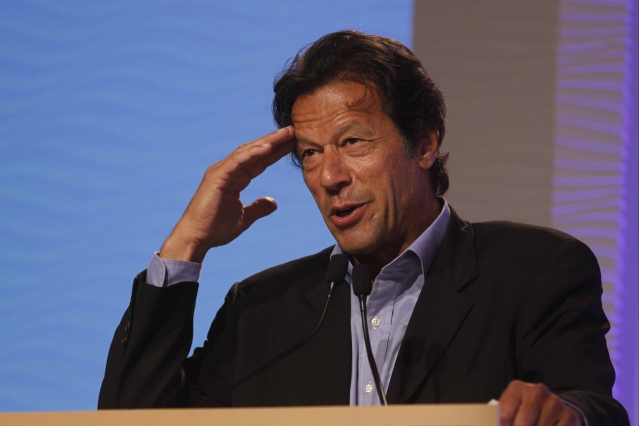 Pakistani social media users who were repeatedly called out for spreading fake news following the Balakot air strike, are now in the dock again after being caught inventing a fake US senator in a bid to praise Prime Minister Imran Khan.

As per a column by journalist Naila Inayat, during Khan’s recent visit to the United States his supporters began tweeting a quote from an US senator named Tony Booker which said, “If he is selected then it might be the best selection ever, and if he is elected then Pakistanis are the most wise nation in the world”.

#manofpeace #manofjustice #manofwisdom . â¦@ImranKhanPTIâ© . I say sir You are selected by the ALMIGHTY to lead Pakistan in the future .May the blessings of ALMIGHTY shine upon this nation . And may ALLAH guide us all .Pakistan hamesha Zindabad.ðµð°â¥ï¸ pic.twitter.com/Db1iM0d1U6

This “praise” was in response to a jibe aimed at Khan for being purportedly “selected” by the Pakistani army to become the Prime Minister.

The problem with this quote is that, the US Senator Tony Booker is actually a fictional character.

As Inayat writes, Imran Khan’s supporters did not stop at that and also invented a fake welcome party for him after he returned back to Pakistan.