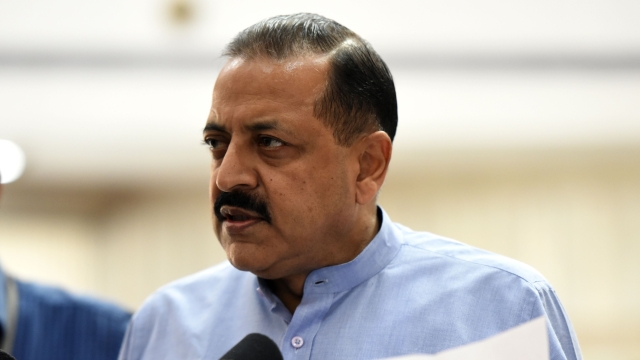 The Central government on Wednesday (10 July) apprised the Lok Sabha that there is a shortage of around 1,500 Indian Administrative Service (IAS) officers in the country, reports Business Standard.

Officers in position as on January 1, 2019, was 5,205, against the total authorised strength of 6,699, Minister of State (MoS) for Personnel Dr Jitendra Singh said in a written reply to a question.

The minister informed that the government has taken various steps to meet the shortage of the IAS officers.

“In order to address the shortage of Indian Administrative Service (IAS) officers in the regular recruitment quota, the government has increased the annual intake from 55 in civil services examination (CSE) 1998 to 180 in CSE 2013,” he said.

In the promotion quota, prompt actions have been taken for holding selection committee meetings for appointment by promotion or selection of state service officers to IAS, Singh said.

Singh, in a written reply to a separate question, said that based on the recommendation of Sectoral Group of Secretaries (SGoS), the government has decided to undertake lateral recruitment of ten Joint Secretaries on contract basis in order to achieve the twin objectives of bringing in fresh talent as well as augment the availability of manpower.