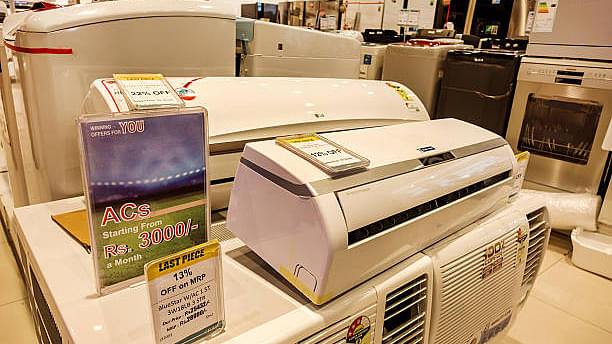 The government’s decision to advise the manufacturers of air conditioners (ACs) to keep the default setting of the machines at 24 degrees Celsius has generated a lot of outrage, and almost all of it is misplaced.

Today, Minister of State (Independent Charge) for Power and New and Renewable Resources R K Singh took to Twitter to dispel misinformation and explain the rationale behind the government’s decision.

In a series of tweets, the minister said the measure has been taken to increase the energy efficiency of air-conditioners. According to Singh, every one-degree increase in the temperature setting saves six per cent of electricity consumed.

“A minimum temperature setting of 24 Degrees will result in a saving of 18% of energy as compared to a minimum setting of 21 Degrees at the present level of the population of Air Conditioners,” he said.

India, the minister said, has agreed to reduce the emission of greenhouse gases by 33-35 per cent by 2030 under the Paris Agreement.

By implementing this measure, India can save 20 billion units of electricity, equivalent to 1.72 million tonnes of oil every year.

“This will reduce the greenhouse gases by 16.2 Million Tonnes of CO2,” he said.

He also explained the meaning of ‘default setting’, for many on social media - especially on Twitter- failed to understand.

6. Some people do not understand the meaning of default setting. A default setting means that when you start the Air Conditioner it will start at 24Â°C setting, however, you can change the setting to whatever temperature you want.

While the government has just issued an advisory for now, it will consider making it mandatory following an awareness campaign in the next six months and a survey to gather feedback from users. The advisory was issued after the Bureau of Energy Efficiency carried out a study and recommended that the default setting in air-conditioners should be at 24 degree Celsius.