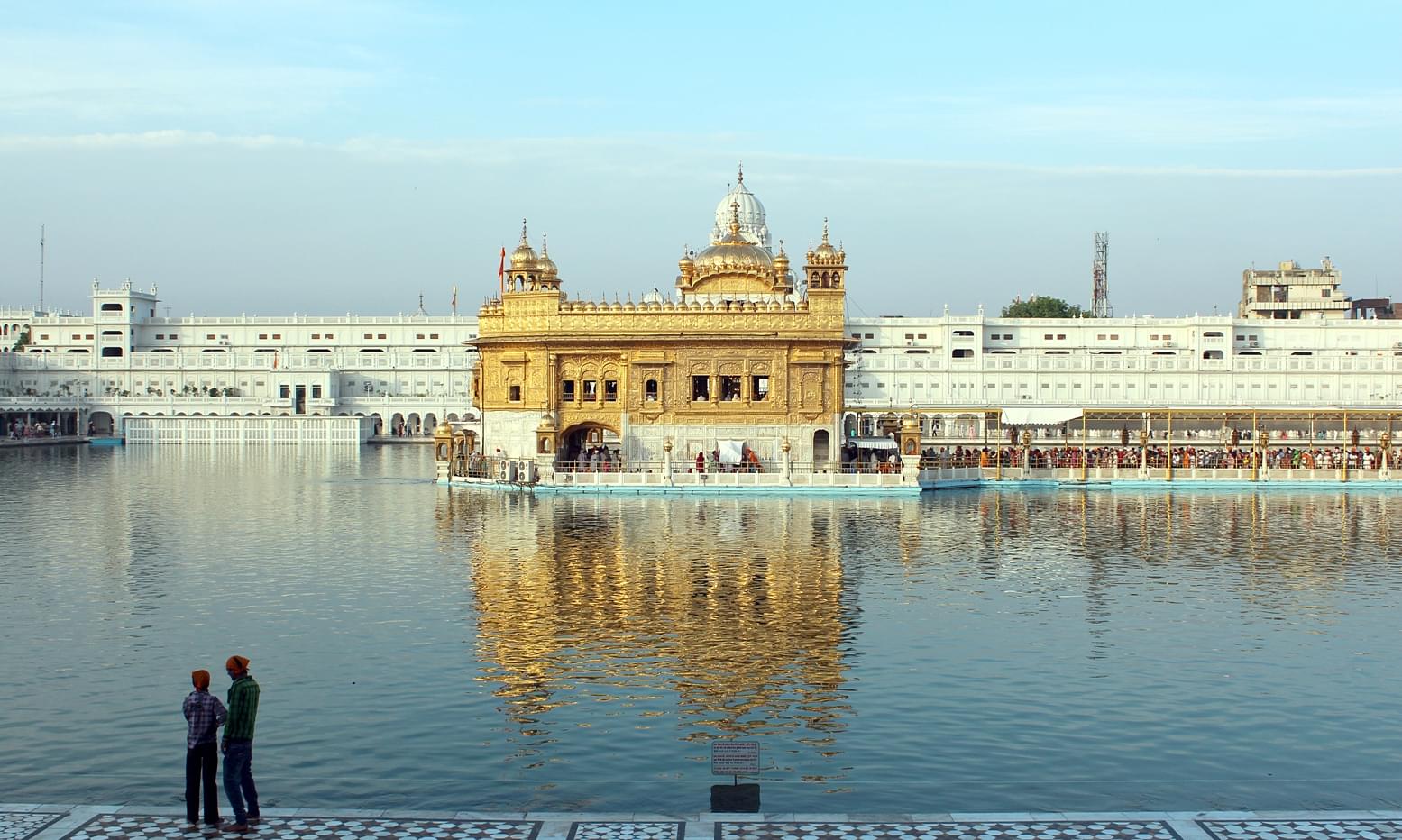 In an unprecedented development, on the 36th anniversary of Operation Bluestar, the holy Akal Takht's chief Giani Harpreet Singh asserted that if Government would offer, they would accept Khalistan as all Sikhs want it, reports Times of India.

The Jathedar, as the chief of Akal Takht is known, he went on to say that there was no harm if the youth from the Sikh community raised slogans in praise of Khalistan. Jathedar's call was further backed and endorsed by the president of Shiromani Gurdwara Parbandhak Committee (SGPC), Gobind Singh Longowal.

It should be noted that Akal Takht and SGPC are two supreme bodies in Sikhism, of which the former is the holiest and highest authority for Skihs among all the five Takhts. Takhts are the temporal seats of the Sikhs and are highly venerated.

This marks the first such instance when the heads of both the top Sikh bodies have publicly endorsed the call for a separate state. Banking to reap dividends from the opportunity, separatist and radical Sikh organisation Dal Khalsa's founder Gajinder Singh also took to Facebook to express his delight.

Singh, who is believed to be living in Pakistan by taking an asylum wrote, "The leader of Akal Takht Sahib has supported Khalistan in his own style today. May God bless us with the ability to protect his statement."

Reacting to the development, the Punjab units of both, the Congress party and the Bharatiya Janata Party (BJP) have asserted that those sitting on positions of respect should realise the responsibility their positions carry and that they should not have commented on something which hurts the unity and integrity of the nation.