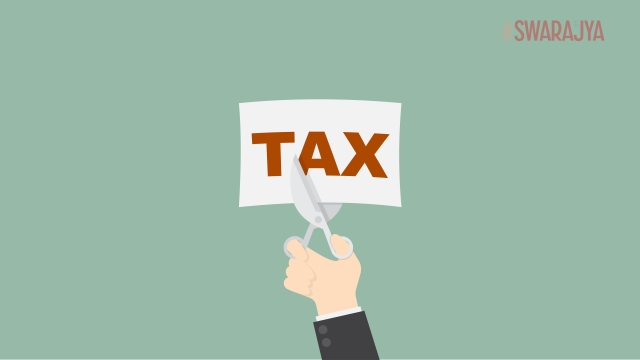 Extending support to India’s recent decision to lower the corporate tax, International Monetary Fund (IMF) on Friday (18 October) said that the move will have a positive impact on investments, reported Financial Express

Notably, Finance Minister Nirmala Sitharaman in August this year had promised to bring down corporate income tax to 25 per cent.

As per a top IMF official, the monetary policy stimulus along with the announced corporate tax cut will help in reviving investments.

Additionally, another priority area on which India needs to work on is non-banking financial sector issues.

“While there have been improvements that have been put in motion, including efforts to recapitalise the state banks, the issue of non-bank financial institution remains partly unresolved and regulatory equity is one of the issues that needs to be achieved,” said Anne-Marie Gulde-Wolf, Deputy Director, Asia and Pacific Department, IMF.

She also added that India has fairly high level of debt and working towards fiscal consolidation needs to be a priority.

However, given the federal polity in India, fiscal consolidation become increasingly complex exercise with multiple and varied fiscal situation in different states, she said as per the report.

One of the ways in which the IMF is engaged in this question is that it has a regional training institute that has started working with the individual states on strengthening fiscal management at the state level, Gulde-Wolf added.