Will Marijuana Be Legalised In India? It’s Up For Debate In Lok Sabha 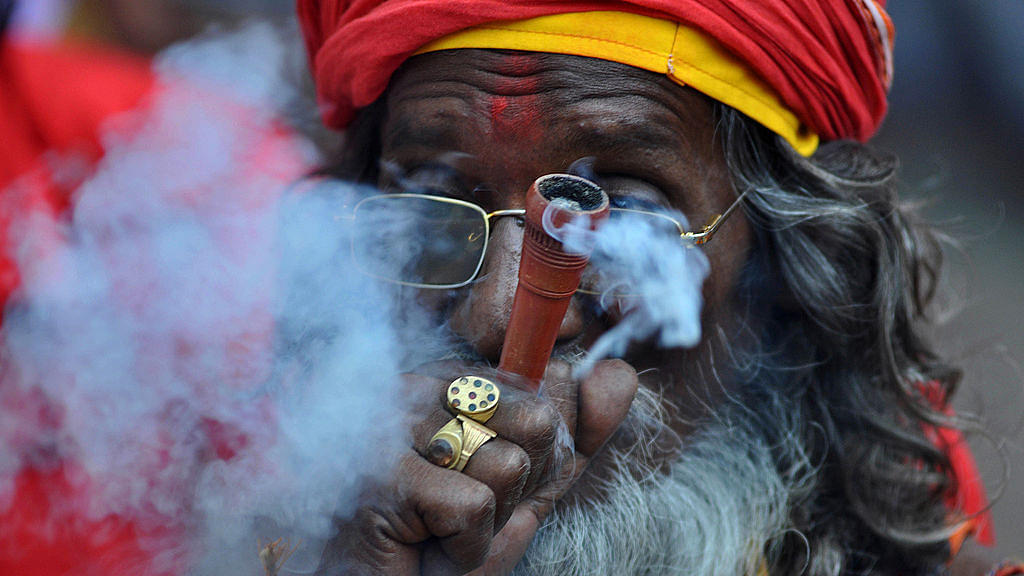 Dharamvir Gandhi, a member of Parliament (MP) in Lok Sabha from Punjab, is set to introduce a private member’s bill to legalise cannabis in the lower house on 20 November.

Soft drugs are part of the cultural history of India and does not lead to an abusive lifestyle or rise in crime. It was only used as a measure of ‘mauj-masti’ (relaxation and enjoyment) by the common people.

Gandhi says that the Narcotic Drugs and Psychotropic Substances (NDPS) Act 1985, which came into force in 1985, has failed to make India drug-free and to curtail “the dangerous network of drug mafias across the nation”.

According to a News18 report, Gandhi’s “bill seeks to permit authorised and monitored sale of soft drugs and seeks to legitimise cultivation, production, possession, manufacture, sale, transport, and inter-state export, import, use and consumption of such soft drugs”.

Gandhi said that the NDPS Act was introduced with the intention of complying with United Nations’ conventions on drugs.

NDPS Act was enacted in order to meet then UN Conventions on Drug Policy... The objective was to prevent rampant drug use in society, as it was believed drugs and intoxicants degrade the moral character of individuals and destabilize well-ordered society.

While the fact that the legalisation of the use of cannabis will be debated by legislators is in itself significant, it is very unlikely to be passed by the lower house. Only one of all the private member bills introduced in the last 46 years has been passed. Odds are, therefore, stacked heavily against this bill.