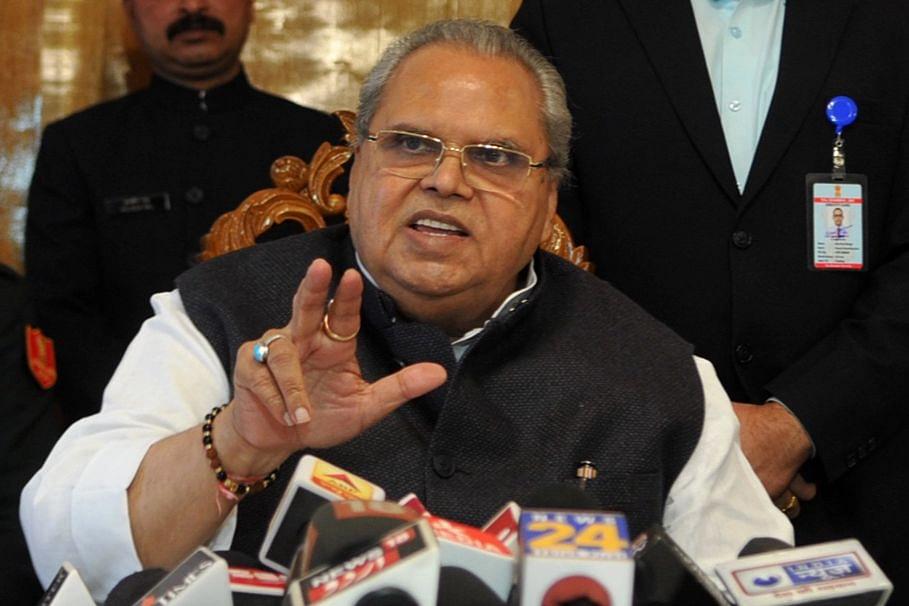 Slamming former Congress president Rahul Gandhi for his remarks that there have been reports of violence in Kashmir, Jammu and Kashmir Governor Satya Pal Malik on Monday (12 August) said that he would send Gandhi an aircraft to visit the Kashmir Valley and observe the ground situation, reports Indian Express.

“I have invited Rahul Gandhi to come here. I will send you a plane, to observe (the situation) and then speak up. You are a responsible person and you should not speak like this,” Malik was quoted in the report as saying.

The J&K Governor also said that Rahul Gandhi should feel ashamed about the behaviour of one of his leaders who was talking like an idiot in the Parliament.

He was replying to a question about statements and reports by some leaders and the media about the violence in Kashmir.

The heated words from Malik came after Gandhi on Saturday (10 August) said that some reports had come in from Jammu and Kashmir about violence. The ex-Congress chief also said that Prime Minister Modi should assuage the concerns over the issue in a transparent manner.