Wing Commander Abhinandan Set to be Conferred With Vir Chakra, Pilots Involved In Balakot Strike To Get Vayu Sena Medals 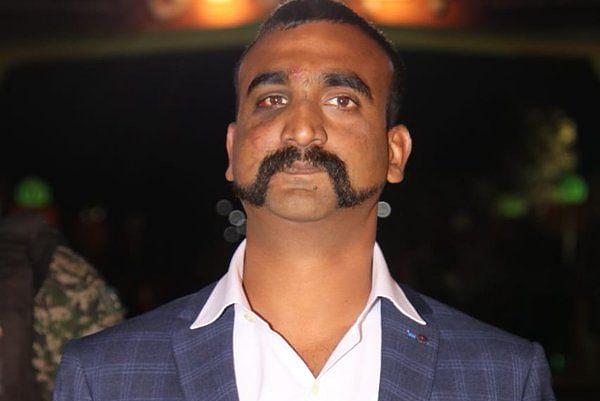 Wing Commander Abhinandan Varthaman of the Indian Air Force (IAF) is set to be conferred with the prestigious Vir Chakra for shooting down a Pakistan Air Force (PAF) F-16 fighter jet over the Line of Control (LoC) on 27 February 2019, reports Firstpost.

Abhinandan name has been enshrined in the history of air warfare to become the first ever fighter jet pilot to shoot down a F-16 jet using a MiG-21 Bison aircraft which is at least a generation older than the former.

Abhinandan made the kill in a dogfight that took place a day after IAF carried out Balakot air strikes, crossing the Line of Control and entering the territory of Pakistan.

It is also expected that five pilots of the Mirage-2000 fighter jets of the IAF that carried out the Balakot air strikes in Pakistan will be conferred with the Vayu Sena medal for their bravery and gallantry.