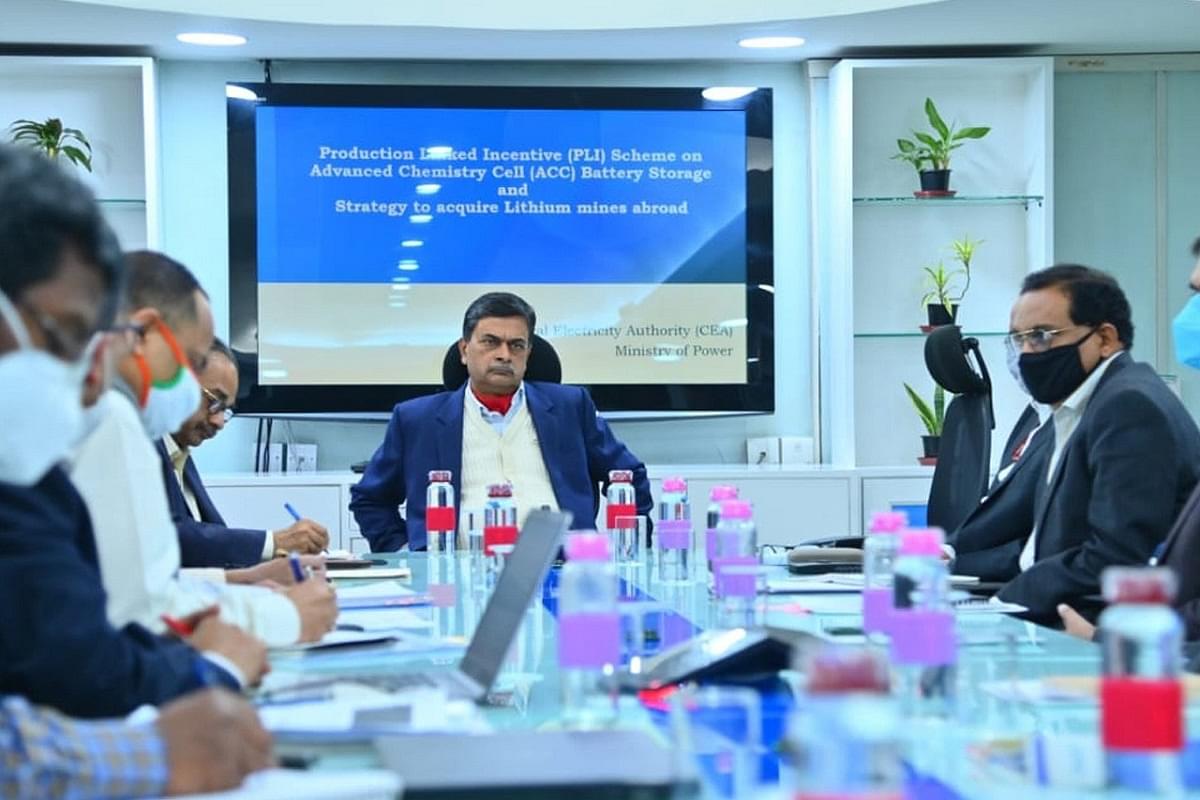 The minister took an update on status of th bids on PLI Scheme by Ministry of heavy industries and directed to expedite the PLI bid processes, a Power Ministry release said on Thursday (9 December).

He further discussed the availability of Lithium reserves in the world and reviewed the probable locations where India can explore Lithium mines.

The process and mechanism acquiring mines varies in different countries and we need to prepare accordingly, he added.

The minister brought to the attention that India is a huge country in terms of energy requirements and hence the country's requirement for battery storage is also huge, and is estimated as 120 GWh by 2030, to support its 500 GW renewable capacity addition, the release said.