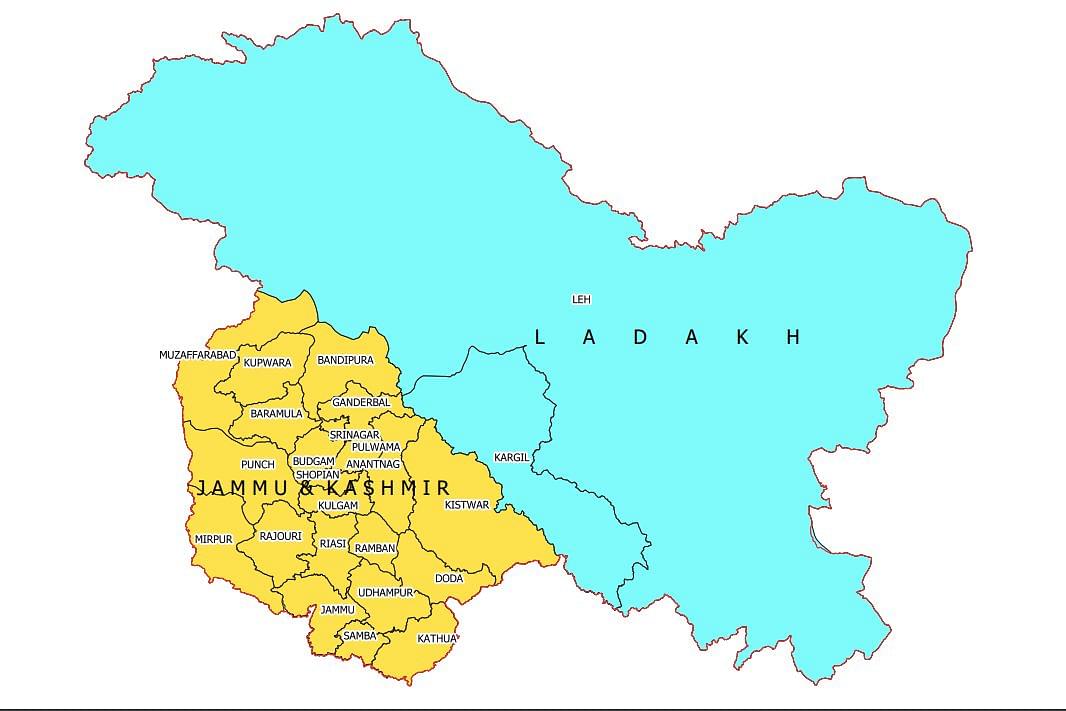 As per statistics for the period concluded till now in 2019, the Union Territory of Jammu and Kashmir (J&K) leads the rest of the country when it comes to road construction under the Pradhan Mantry Gram Sadak Yojana (PMGSY), the Department of Information and Public Relations (DIPR) J&K has revealed, reports ANI.

The PMGSY programme is aimed at ensuring that high quality all-weather roads reach rural parts of the country. PMGSY road network in J&K now covers 1,838 habitations and spans around 11,400 kilometres.

The DIPR release also states that Rs 836.64 of funds had been released by the central government as per the Prime Minister's Development Programme (PMDP) to finance critical health projects in the newly created UT.

The Centre’s focus on implementing its programmes in the UT will be key in ensuring that the narrative of development wins over the narrative of terrorism and religious extremism. The revocation of Article 370 itself is seen as a move that will enable greater investments in the UT by corporations.