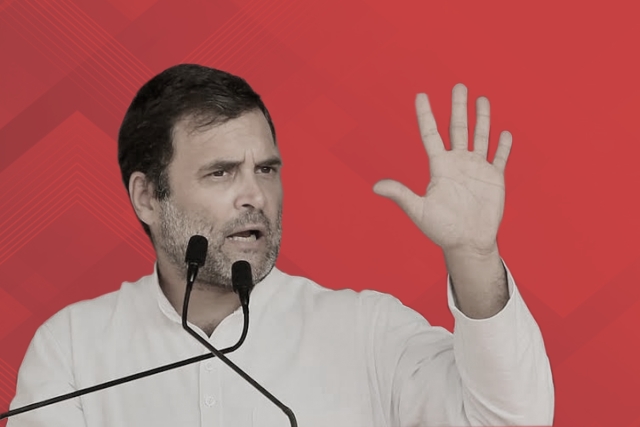 Haryana home minister Anil Vij has said that if Rahul Gandhi tries to disturb the environment in Haryana, they will not let him enter the state. Vij has been reported saying by ANI on Twitter that the Punjab government has "tried to send mobs to Haryana that were stopped by us" on two occasions.

This is not the first time that Vij has said that he will not allow Gandhi to enter Haryana.

Amid the protests and the politics surrounding the protests against the agriculture bills taking place in Punjab and other states, Haryana home minister Anil Vij had earlier said that they will not allow senior congress leader Rahul Gandhi to enter the state.

He added that no Congress leader will be allowed to enter the state to do politics on any matter.

Vij said that Congress was misguiding the farmers and people of the country on various policies and Rahul Gandhi was trying to vitiate the atmosphere of the country using his planned tractor yatra.

He said that Congress is failing on all fronts. This is the reason why it is trying to complicate matters using politics.