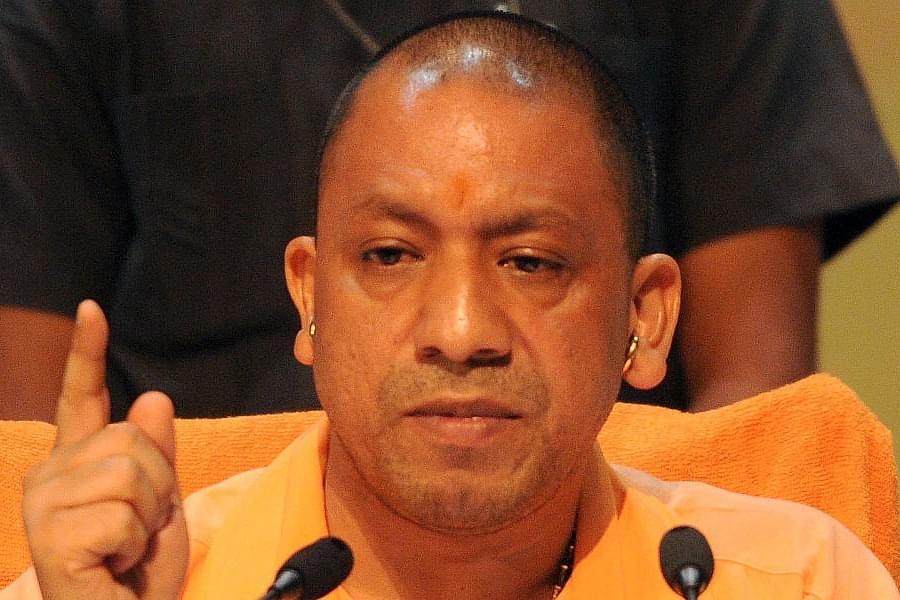 Uttar Pradesh (UP) Chief Minister Yogi Adityanath has suspended the District Magistrates (DM) of Gonda and Fatehpur, Jagran reports. The DM of Gonda, J B Singh, has been accused of corruption in food grain distribution in the district. Prashant Kumar, the DM of Fatehpur, on the other hand has been accused of illegally handing over government land to a person known to him. This is the first time in Uttar Pradesh that two district magistrates have been suspended together.

In Gonda, there were irregularities discovered in food grain distribution which were attributed to a lax administration. As a result, not just the Gonda DM, but the district food marketing officer, Ajay Vikram Singh, has been suspended to, as per the Indian Express. Additionally, an FIR has been ordered to be filed in the case so as to set an example for statewide administration.

In Fatehpur too, irregularities were found in the purchase of food grains and an FIR has been ordered to be registered in this case too.

It may also be noted that just a day earlier, Yogi Adityanath had ordered the removal of two personal secretaries of Minister of State for Child Development and Nutrition, Anupama Jaiswal. There were questions being raised on their conduct regarding transfer postings.

This action comes in the wake of Yogi Adityanath doing personal inspections throughout the state after the completion of one year of his government being in office.