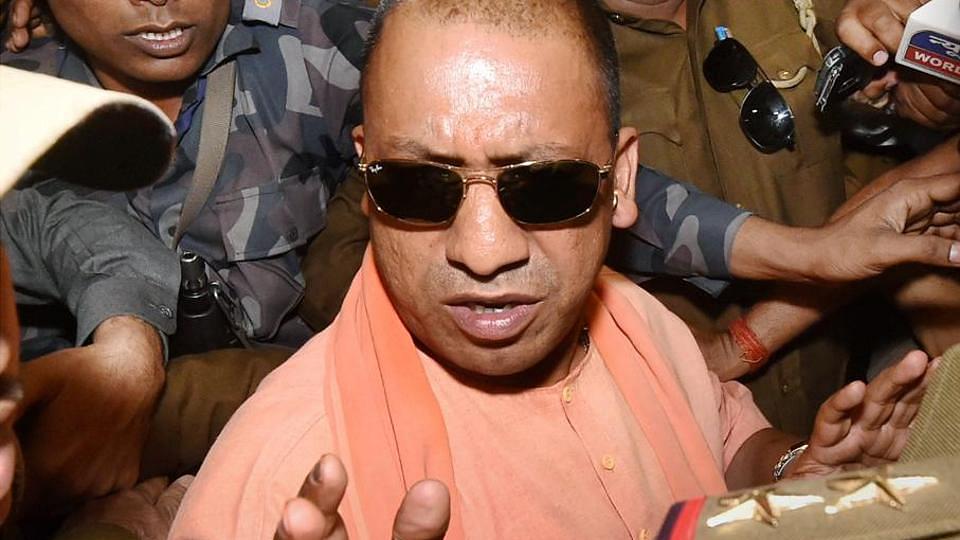 The crackdown of Uttar Pradesh Police on mafia-don-turned MLA Mukhtar Ansari's illegal business has revealed some strong actions being taken against the members of his gang and associates.

It has been reported earlier today that four more associates of Ansari have faced the suspension of their arms license. It has come to light that there are large scale irregularities in the acquisition of weapons by relatives and associates of Ansari.

The police have reportedly seized properties worth Rs 58.91 lakh of Brijesh Sonkar, who is Ansari's shooter.

On 5 July, the Ghazipur district administration demolished a godown which is reportedly built on illegally grabbed public land. Irregularities involving a hotel are under probe.

Ghazipur DM O P Arya is quoted as saying: "The godown was built in place of a pond by M/s Vikas Construction in which Ansari's wife Afsa Begum and his brother-in-law Aatif Raja besides three others -- Zakir Hussain, Ravindra Narayan Singh and Anwar Shahzada-- are partners."

Property worth 39.80 crore has been freed from illegal possession of his relatives and 33 weapons have been deposited in different jails after their license has been suspended.

The Yogi Adityanath administration is going aggressively after illegal possession of property by companies under his associates.