Yogi Govt Erects Hoardings With Names, Photos Of Anti-CAA Rioters And Amount They Need To Pay For Damages 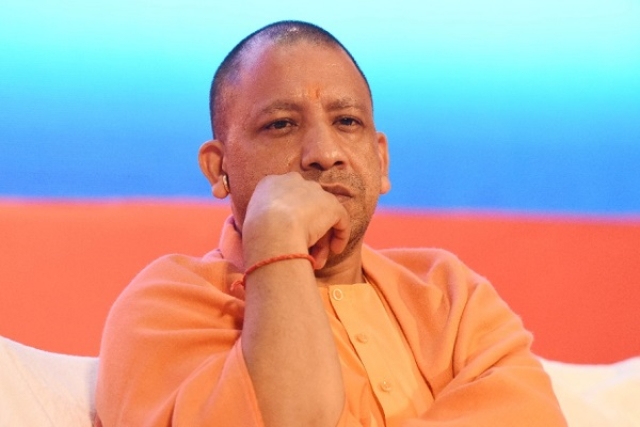 The Yogi Adityanath led Uttar Pradesh government has erected large size posters in various parts of Lucknow identifying anti-CAA rioters by their name and photograph with the total amount they owe to the state exchequer for the damages caused.

As per a report in The Hindu, the hoardings erected by the Lucknow police also contain the residential address of each rioter. A total of 57 rioters have been identified in these posters and they have been asked to pay a total of Rs 1.55 crore. This includes damages caused both to the public and private properties.

The rioters have been instructed to pay up the amount they owe within 30 days or face seizure and auction of their properties.

Here is a posters shared by journalist Omar Rashid.

Earlier district administrations had issued a notice to anti-CAA rioters to make them pay for the damages.

Soon after the anti-CAA riots in various parts of Uttar Pradesh, Chief Minister Yogi Adityanath had publicly announced that his government would seize the property of each and every rioter to pay for the damages incurred.