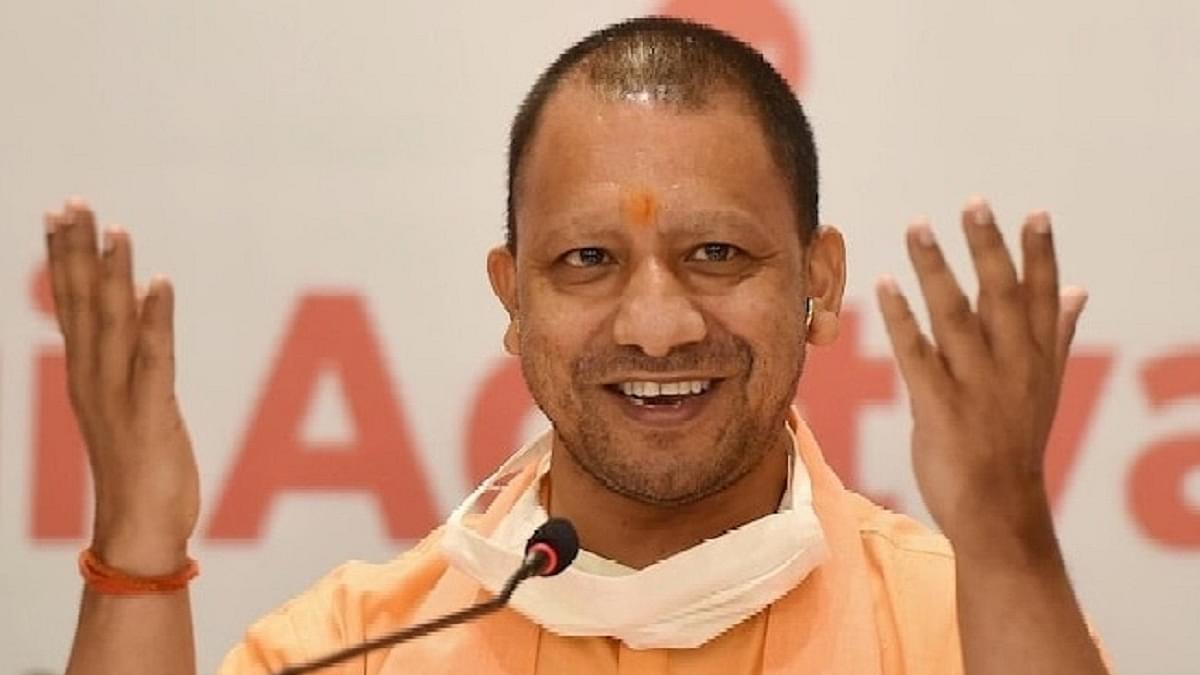 Chief Minister Yogi Adityanath has announced the launch of a unique 'Uttar Pradesh Matra Bhumi Yojana' which will make the common man a direct participant in the development work of the state.

The scheme aims to strengthen the participatory rural economy and infrastructure.

According to the government spokesman, "Under this, every person will get a chance to directly participate in various works of infrastructure development in the villages. The government will bear 50 per cent of the total cost of the project, while the remaining 50 per cent will be contributed by the interested people. In return the project can be named after the relatives of the collaborators as per their wish."

Chief Minister Yogi Adityanath has asked the Department of Rural Development and Panchayati Raj to submit an action plan for the formal launch of this innovative scheme.

He said that continuous work is being done by the central and state governments for the overall development of the villages.

The Uttar Pradesh Mathrubhumi Yojana can be a good attempt in the establishments of health centres, Anganwadi, library, stadium, gymnasium, open gym, cattle breed improvement centre, fire service station, among others, in villages.

Whether for setting up CCTVs for smart villages, development of funeral sites, installation of solar lights, there can be public participation in every work.

Through this new scheme, the person concerned will be able to take full credit of the project by bearing half of the total cost.

The chief minister wants panchayats to be self-reliant. With sufficient available resources, efforts should be made for self-reliance by adopting innovations.

He has also stressed on rural development. "Countries with developed infrastructure are also economically prosperous. In a state like Uttar Pradesh, about 80 per cent of the population lives in rural background. To strengthen the rural economy, good roads and better connectivity are essential which is being done continuously through PMGSY," he said.