You Can Now Get Aadhar Data Removed From Telecom Operator Databases 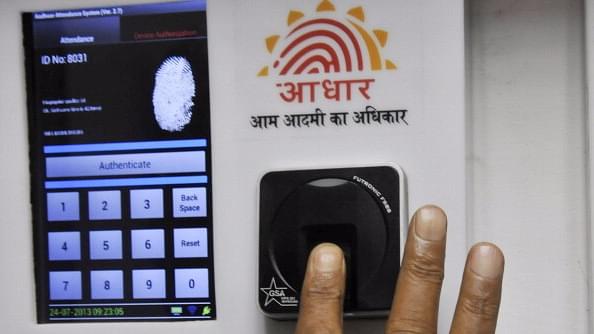 The Cellular Operators Association of India (COAI) has said on Thursday (18 October) that telecom customers can remove their Aadhar details from records of telecom operators by providing alternative identity and address verification documents, The Hindu has reported.

The COAI has been directed by the Department of Telecom (DOT) to not disconnect services of the consumers during the document changing process. COAI includes members like Indian telecom giants Airtel, Vodafone Idea, Reliance Jio etc.

“Telecom players had a meeting with the Department of Telecom and they have been told that customers willing to get their Aadhaar details deleted from telecom operator data bases should be allowed to do so against valid identity and address proof,” said Rajan S. Mathews director-general of COAI

Earlier, the Supreme court had said in its verdict that Aadhar cannot be made mandatory for getting mobile connections.

Mathews said that Industry will comply with the Supreme Court’s verdict and will wait for further orders and instructions from the DOT.

Mathews also said, that the telecom customers who want their Aadhar data removed from telecom operator databases, will need to call their operators in order to know about the point of sale or service where they need to go with their request for deletion of their Aadhar records.