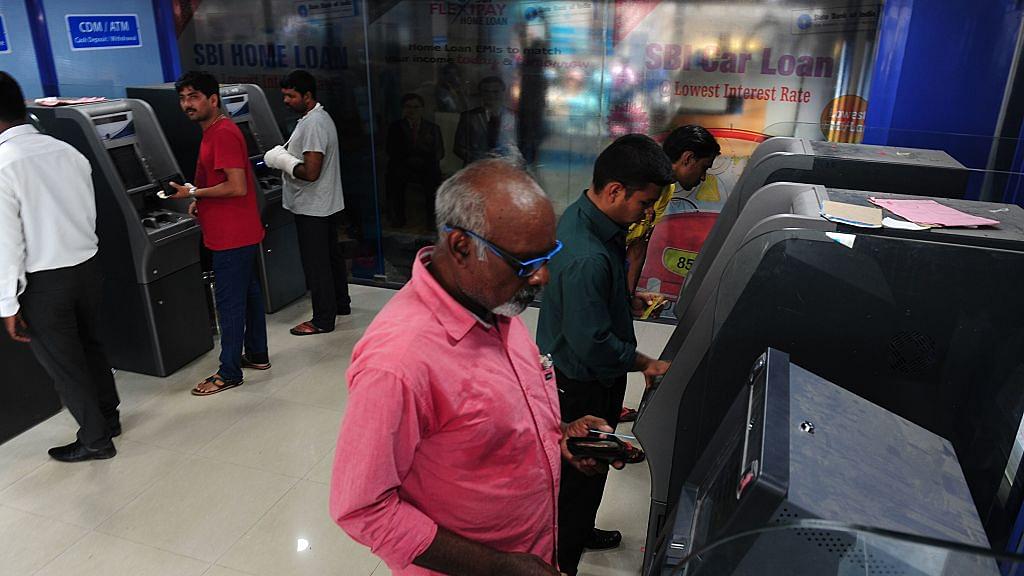 To ease the difficulty faced by the public on account of demonetisation of higher currency notes, the Reserve Bank of India (RBI) has said the banks will renounce levy of ATM charges for all transactions by bank customers both at ATMs of their own banks as well as others, reported Hindu BusinessLine. This is irrespective of the number of transactions done during the month. This waiver is valid on transactions made at ATMs from 10 November 2016 to 30 December 2016.

Several bankers have said that less than half of the 2,18,542 ATMs are operating currently, as many of these machines are being recalibrated to distribute the new Rs 500 and Rs 2,000 notes, besides the Rs 100 notes.

The National Payments Corporation of India has said that it has waived the switching fee for all RuPay Issuing and Acquiring member banks for Point of Sales (PoS) and e-commerce transactions with effect from 11 November 2016 to 31 December 2016.

The objective is to support banks in the activation of existing RuPay cards, issuance of new cards to non-card customers and to widen the acceptance points. The government’s move on demonetisation of high denomination currency notes is the trigger point for pressing the fast forward button for digital payments.