Your Superheroes Are Now ‘Superstars’ For Real: NASA Names Gamma Ray Constellations After Hulk And Godzilla 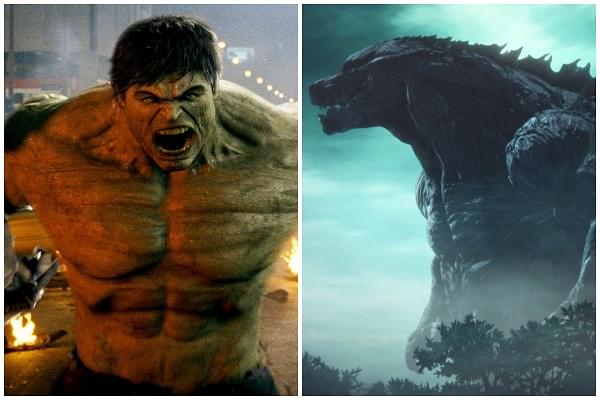 NASA scientists have named 21 gamma ray constellations after fictional characters, PTI has reported. These constellations were devised to celebrate the completion of 10 years of operations of the Fermi Gamma-ray Space Telescope. Little Prince, the time-warping TARDIS from ‘Doctor Who,’ Godzilla and Hulk are some of the constellations devised by NASA.

âHulk smash puny constellations!â An accidental overdose of gamma radiation created the Hulk, but was just a day in the life for @NASAFermi, which studies gamma ray dosages of all levels from all over the sky. https://t.co/vG9ys4SJYp pic.twitter.com/L7p3T9eWaJ

Godzilla will stomp forever through the gamma-ray sky in this constellation, designated by @NASAFermi in honor of Japanese contributions to the 10-year mission: https://t.co/dLLGWPgAmQ pic.twitter.com/fqcx0BCDcC

“Since July 2008, Fermi’s Large Area Telescope (LAT) has been scanning the entire sky each day, mapping and measuring sources of gamma rays, the highest-energy light in the universe. The emission may come from pulsars, nova outbursts, the debris of supernova explosions and giant gamma-ray bubbles located in our own galaxy, or supermassive black holes and gamma-ray bursts — the most powerful explosions in the cosmos — in others”, NASA said in a statement on its website.