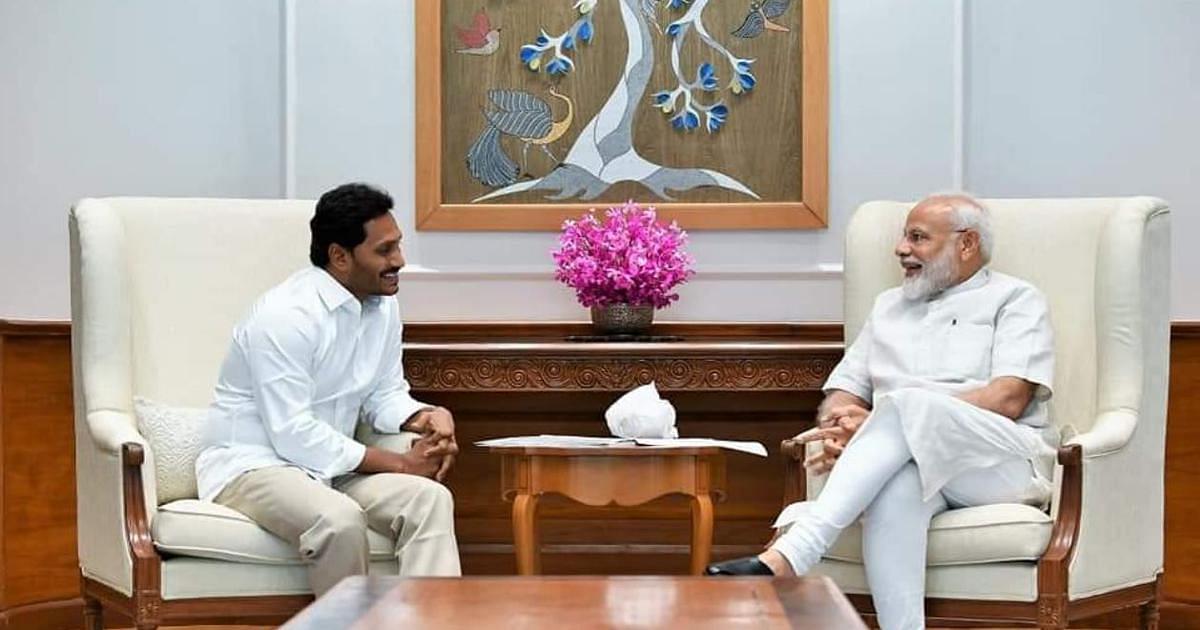 The Bharatiya Janata Party (BJP) led ruling dispensation is said to have offered the post of the deputy speaker of Lok Sabha to the YSR Congress Party.

However, the YSR Congress, which has 22 MPs from the state, is silent on the offer. Jagan has reportedly sought time to contemplate on the political impact of the move as both Muslims and Christians are part of the voter base of the party.

In what is said to be a courtesy call, Jagan and Rao had closed-door discussion for half an hour. The report cited sources as saying that Rao had come with an offer from Prime Minister Narendra Modi and BJP president Amit Shah.

The election for the Speaker post will take place soon after the members of the Lok Sabha, which is scheduled to meet on 17 June, take oath. Jagan will be in Delhi to take part in the NITI Aayog meeting on 15 june and is likely to talk with PM Modi regarding the offer.