5 Unreadable Academics & Writers You Should Be Wary Of 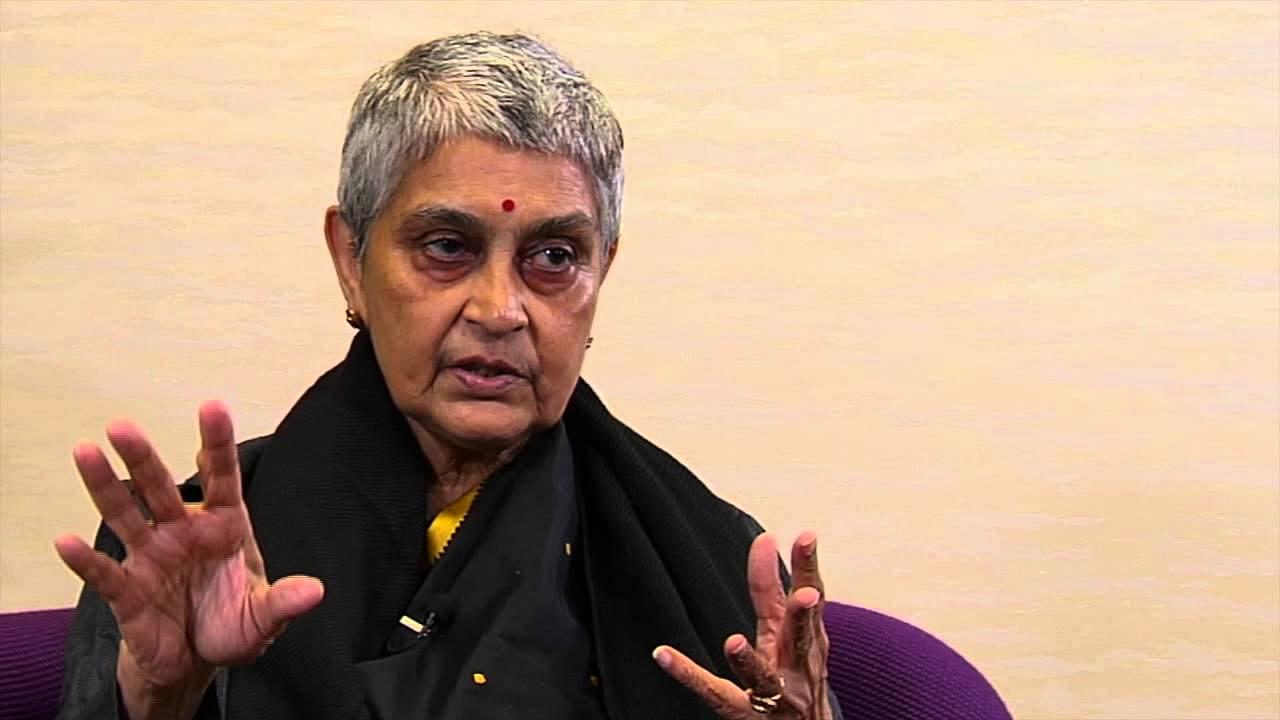 Big words, colons in place of full-stops, even bigger words and more colons. The text goes on and on. And you’re not sure if you are just meandering or descending into an abyss of incomprehensible writing. Eventually, you either snap the book shut or convince yourself that you understood what the writer was saying.

Given below are five such Indian and India-born writers who can bring an innocent reader to the pitiable state described above.

Gayatri Chakravorty Spivak is a post-colonial critic. She teaches at Columbia University and is best known for her essay Can the Subaltern Speak?

Gayatri Chakravorty Spivak, not the first in the long list of biggies, and notorious for her needlessly complex and verbose prose, wishes to be understood by lesser mortals (read: wannabe students and fellow travelers) as a “Marxist feminist deconstructionist”.

While we give some time to readers to figure out what exactly that means, Spivak has always been hot in the world of publication. She is an irresistible phenomenon that keeps the ‘subaltern studies’ landscape alive and becoming, despite its moribund approach to the celebrity re-reading of texts.

Famous one-liner? On being asked whether she could be photographed with a fan, she said, “Keep me in your heart.” Now what more do we want from a bright old socialist than soft spiritual inclinations?

An academic unknown within Indian circles in India, but making it huge like Priyanka Chopra abroad, Srinivas Aravamudan is not just a self-coined academic but an academic-avatar who presents himself as a professor. He earns a living through teaching and writing books in predominantly white-peopled places (thanks to American Airlines).

Srinivas can’t resist Spivak’s high-profile intellectualism as he cites her living works of art in his tantalizing Academic English.

Guilty pleasures die hard, and along with other lame academics, Aravamudan’s cocky opinions reinforce the opinion of the genuine scholar: that ALL academic work is about faff and opinion. No matter how they fool you into believing that they aren’t.

Meena Kandasamy is an alleged poet, translator and writer. Oh and she’s an activist too. Loved by “sub-alterns” her prime area of expertise is caste and gender.

If the hero of the theatre world Girish Karnad attempts to reach the mighty stature of V.S. Naipaul, then Kandasamy perfects the tune of Hit Me Baby One More Time against Spivak’s rendering of Jai Ho.

It is the young people of India who allow the Meena Kandasamys of the world to give the Spivaks a run for their money. I attended her talk at the Wendy Doniger School of Humanities and Social Sciences last year.

At the end of the grueling two-hour lecture on her guru Ambedkar, all the faithful subalterns got a copy of OK! magazine with her handwritten signature on the cover page. We couldn’t help wonder who she was in her previous birth… then we realized that Ramabai Ranade must have reincarnated in the post-modern world in the form of a globe-trotting Goddess.

Inspiration? Arundhati Roy. Claim to fame? The Ramayana where Meena is captured by Ravana.

If you are wondering who Amanda Huffer is, so are we. This self-styled scholar has managed to create a niche for herself after the free-for-all publishing of a tiresome dissertation on the Mata Amritanandmayi “transnational” movement.

How did she do it? Well, that is exactly what we are asking as well. Is she a juggler of big words? Or a woman who generalizes about spiritual organizations that are inclusive and pluralistic but are seen (by the likes of her) to be fundamentalist in disposition? Are clever people, who know the tricks of sophistry, scholars or are they academic-gurus with a vast following?

Surely, it is their appeal to the masses that allows them to move up the university ladder. From innuendos on Swami Vivekananda’s alleged Hindu-ness, to actually securing Amma’s permission to write a sophistical dissertation on her, it is hard to understand why the likes of Huffer and their interest in academic production has lent itself to cultural reproduction at the undergraduate level. Aha, citation that!

Kafila is an online magazine. They don’t publish in print.

By far India’s most popular living savior of the poor, Kafila is a person. Literature students so often dredge up the question in the classroom: Is this non-living thing a character in our novel or simply a Kafila-inspired caste and gender-driven bolster?

While postgraduates of the social sciences aspire to write for the Economic and Political Weekly, the undergraduates submit their assignments to Kafila. EPW continues to maintain its class despite the advent of the Kandasamys, while Kafila actually believes it is dismantling caste.

From supporting conversion to fiercely typed out pieces by the beef eating ‘school of thought’, this secular and poetical sweet-nothing of an Ayodhya conflict, Kafila, faces angry competition from Outlook, and takes in everything so long as it’s a finished draft.