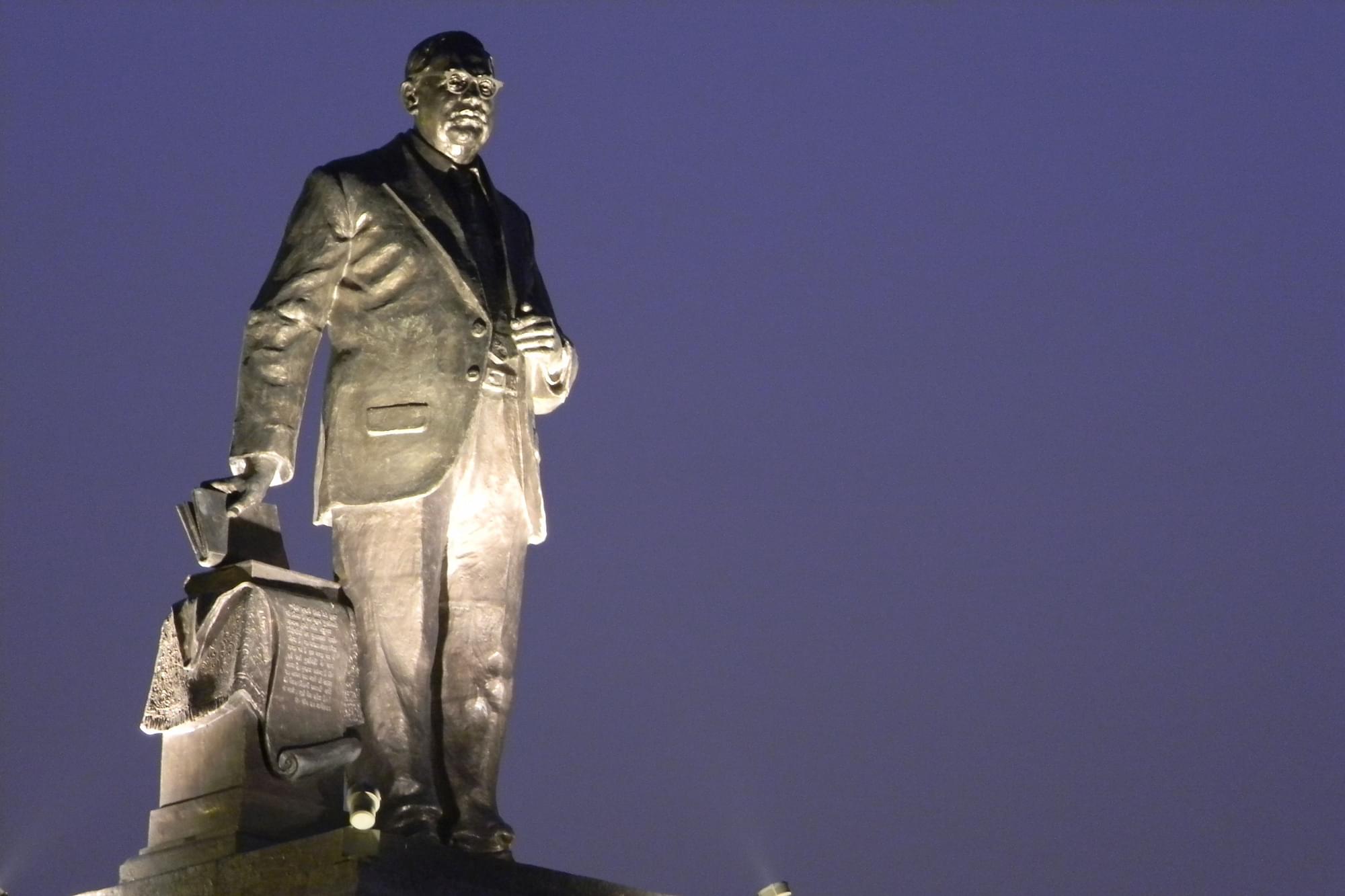 From the very beginning of the modern Indian republic, the Dalit agenda and the state policy towards it, responded to the immediate problems facing the community — untouchability, exclusion and caste-based discrimination. Consequently, two issues came to dominate Dalit political discourse. One was of ‘identity’, which attempted to recast the identity of various Dalit castes to wash away the stigma associated with it and to mobilise them as a socio-political community. Second, was ‘reservation’, which is a form of affirmative action and aimed at providing representation in educational institutes, legislatures and bureaucracy.

There is no denying the fact that reservation has been successful in achieving its goals of providing representation and inducing social mobility. But, reservation only provides some redress for the symptoms while the actual problem remains unresolved. The problem, to put it simply, is, “how to create a post-caste society, where caste ceases to be the defining factor of social, political and economic interaction among individuals?”. To the detriment of the original question, the Dalit agenda has got trapped in the two issues of ‘identity’ and ‘reservations’.

Caste is not a religious system but a social system of division of ‘labourers’ (not labour) according to their respective professions, which are arranged in a graded hierarchy and characterised by endogamy. The central point in caste system is the denial of economic freedom — freedom to choose the profession one wants to practise. And on economic freedom, all our other freedoms rest.

Therefore, it is economic freedom, the freedom of a person to choose any profession he wishes, to earn money and spend that money as he wishes, which directly undermines the caste system. Under caste system, economic relations between people are determined by their caste, which also reinforces that relation even further; whereas, a system based on the market impersonalises the economic transaction between people. In fact, wherever market forces have become stronger, they have decimated the birth-based systems.

The same process is already underway in India. With the repeal of Licence Quota Raj, which had made it impossible for a Dalit to start a business or set up shop, we see the growth of Dalit entrepreneurship. An increasing number of Dalit youngsters are landing jobs in private firms and multi-national companies without any reservations.

While reservations in government jobs provided the first jump in social mobility and an avenue to escape traditional professions, private sector will be the next arena in the quest for Dalit social mobility and socio-economic equality. Anyway, there are only a limited number of jobs in the government sector, which are woefully insufficient for the burgeoning number of educated Dalit youths. Private entrepreneurship and private sector jobs are the areas, where they will have to move sooner than later. Therefore, state policy should start focusing on the problems of skill development, market access, entry barrier, problems of small and medium entrepreneurs etc.

One of the major problems Dalit entrepreneurs face is that of lack of social capital and access to the financial sector. Social capital is the collective or economic benefits derived from the preferential treatment and cooperation between inter-related individuals and groups, and Dalits rank low on this account due to historical exclusion and low level of socio-economic development. Therefore, it becomes a crucial task of the state to provide the adequate support to enable entrepreneurs settle themselves in their respective fields.

Second, there is problem of access to the financial sector to obtain capital at a reasonable rate. The cost of capital is normally higher for the newer entrants, especially those coming from the social groups, which do not have any history in the industry. In this respect, schemes like the SC/ST Venture Capital Fund, Green Business Scheme, Mudra etc facilitates the task of financial inclusion of Dalit entrepreneurs into the mainstream financial system rather than letting them rely on informal capital market with usurious interest rates.

Making provisions for procurement from the enterprises run by Dalits and encouraging organisations like Dalit Indian Chamber of Commerce and Industry, nudging corporates to mentor Dalit entrepreneurs and to diversify their recruitment and procurement policy will have far-reaching positive impact on the entire socio-economic dynamics in the country.

Unlike the libertarian dystopia, capitalism can’t function without the state. And state has played an important historical role in all the successful capitalist countries. State in India too must perform this role, especially focusing on the disadvantaged communities to ensure a broad-based upsurge of the new entrepreneurial class to drive the future growth of India. We must strive for creating a well-regulated, rule-based market system, where ease to do business is ensured and rule of law prevails. This will create a spurt in economic growth, which will radically transform the society as attested by the historical experience of countries, which have undergone such a process.