Everybody Agrees Reservations Should Continue, But What About Measuring Their Impact? 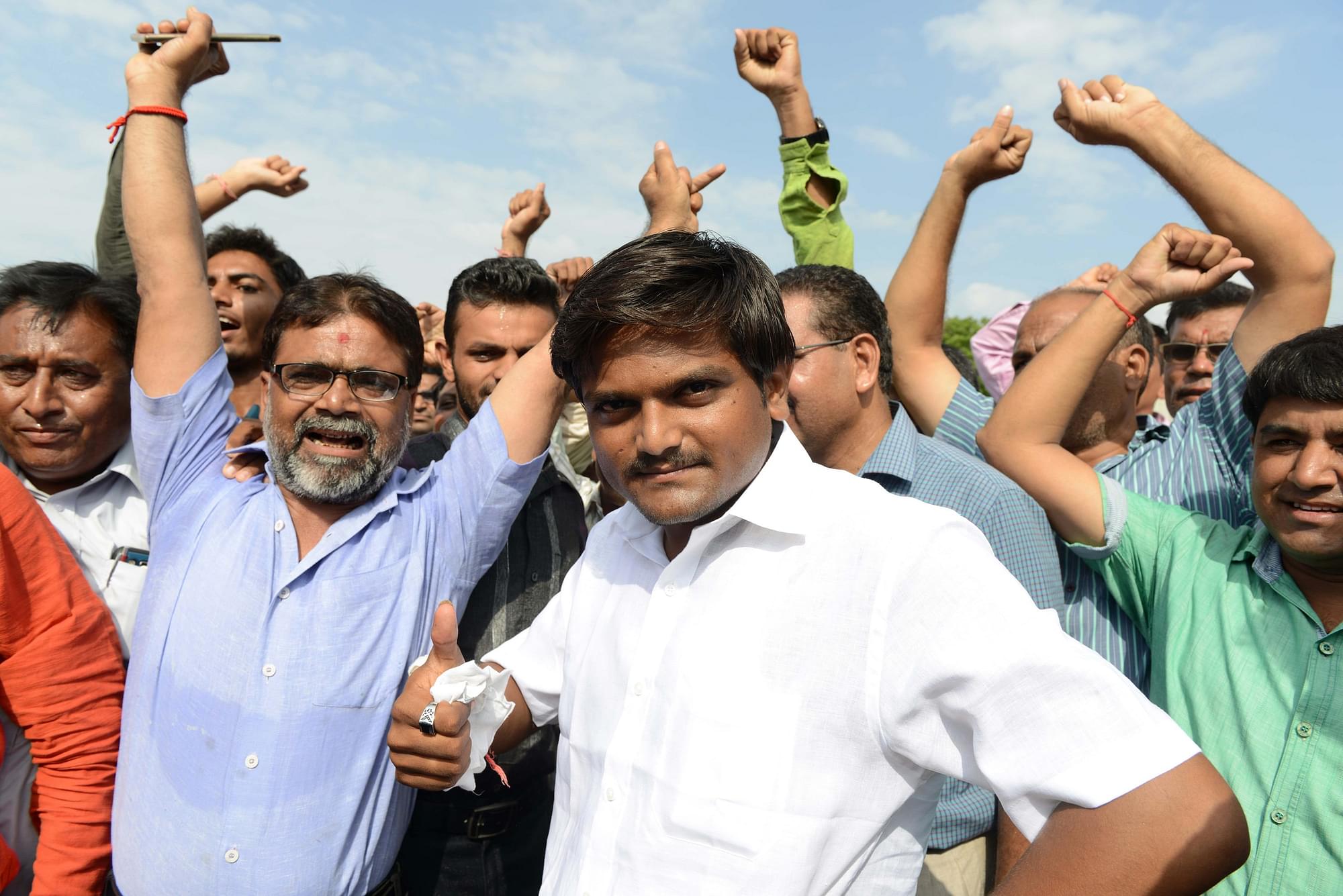 The topic of reservations in education and government jobs is, arguably, the most contentious of India’s myriad threads of public discourse. It has led to much violence and many agitations, court rulings and constitutional amendments. At the same time, however, its basic premise has also seen rare political unanimity. This is why the Constitution’s 1950 provision to initially institute reservations for a decade has routinely been extended by the Parliament.

The argument, in 1950, that sections of India’s citizenry, who had been disenfranchised for millennia, needed a leg up, was undoubtedly strong. Meanwhile, irrespective of reservations, in the intervening sixty-eight years, democracy, per se, has made significant corrections. Though historical injustices can never be erased and elements of prejudice against some groups can still be seen, there are also many signs of empowerment, not the least of which is political clout.

What is less clear is whether, and to what extent, reservations have helped. This is because the constitutional requirement, that the progress that reservations contributed to should be assessed before deciding whether they need to be renewed, has never been done. In fact, there is precious little that has been studied about the impact of reservations.

Among the few credible assessments, in 2013, The Economist reported that the proportion of Dalits at the highest levels of the civil services had increased from just 1.6 per cent in 1965 to 11.5 per cent by 2011—and even more at lower levels— compared to their 16 per cent share of the overall population. But it cautioned against ‘an obsession’ with making government service representative rather than capable, which ‘makes it too hard to remove (the) dysfunctional or corrupt’.

The report also acknowledged a steady improvement in Dalit literacy and higher education, and noted that the reservations policy ‘probably does help’, but again pointed out that it is difficult to distinguish between how much was contributed by reservations, and how much by the building of more schools, midday meals, etc.

Similarly, a 2010 study on the impact of reserved electoral constituencies on poverty, by academics Aimee Chin and Nishith Prakash, found mixed results. They concluded that while Scheduled Tribes (STs) are concentrated around reserved constituencies and did indeed see a decline in poverty, there was no such link for Scheduled Castes (SCs).

Such nuances have been lost on politicians, who have, almost without exception, supported knee-jerk extensions of reservations. Even for supporters of the basic principle behind quotas (there are studies showing that certain castes and religions face institutionalized discrimination in hiring) to not want to assess or modify them in order to improve their impact, is odd.

Engage with its Intricacies

The Economist bluntly says that the focus of Indian lawmakers has not been to assess whether reservation helps, but to extend it to ‘new blocks of voters’. Policy guru Pratap Bhanu Mehta goes even further, writing that the current system of reservations is ‘not about equal opportunity, it is about distributing the spoils of state power strictly according to caste, thus perpetuating it’. In other words, he concludes that it achieves the opposite of its stated aim.

Politicians’ one-track attitude towards reservations has left only the judiciary to engage with the many relevant questions that have arisen. But, though courts have stipulated certain restrictions in reservations, many of those have been quickly overturned by subsequent legislation. To give just one example, the 1992 SC judgment disallowing reservations in promotions, lest it erode merit, was overturned by the Parliament’s 77th constitutional amendment in 1995.

One SC stipulation that still stands, however, is the 1962 judgment that limits reservations to fifty. The reasoning was that reservation is meant to be an exception to the general rule of equality, and an exception cannot be more than a rule. Nevertheless, several states continue to violate this limit. Similarly, the court itself does not always stand strictly on principle, for instance, ruling that the ‘creamy layer’ of the OBC (other backward class) category be denied reservations, but not those of the SCs/STs category.

It is in this context that the Patidar movement, led by twenty-two-year-old firebrand Hardik Patel, has grabbed national attention. This is only the latest in a long line of similar movements and personalities, including many former household names. All of them faced opprobrium and so does Patel.

Despite the Patidars’s demand for reservations being scoffed at by many commentators and social scientists as unwarranted, their angst is very real. Job creation has been slow for years, not just in high-growth Gujarat but all of India. This is exposing the other side of our large population of the working-age youth— the so-called ‘demographic dividend’—which could just as easily become a demographic nightmare.

According to academic Christophe Jaffrelot, ‘The Patels may well be the victims of the neo-middle-class syndrome. Those who have not yet arrived, who are part of this aspiring class, and find it difficult to achieve their goals because jobs are scarce, education is expensive...buying a car is hard, to say nothing about a home.’ This agitation, however, has a twist that is unprecedented. So far, none of the earlier agitations had demanded scrapping all reservations if their group was not included. There is no widespread political support for ending reservations, but, perhaps for the first time, there are signs that some politicians may now be willing to discuss its limitations and engage with its intricacies.

The author is MP (Lok Sabha), Biju Janata Dal. Views are personal. He tweets at @PandaJay