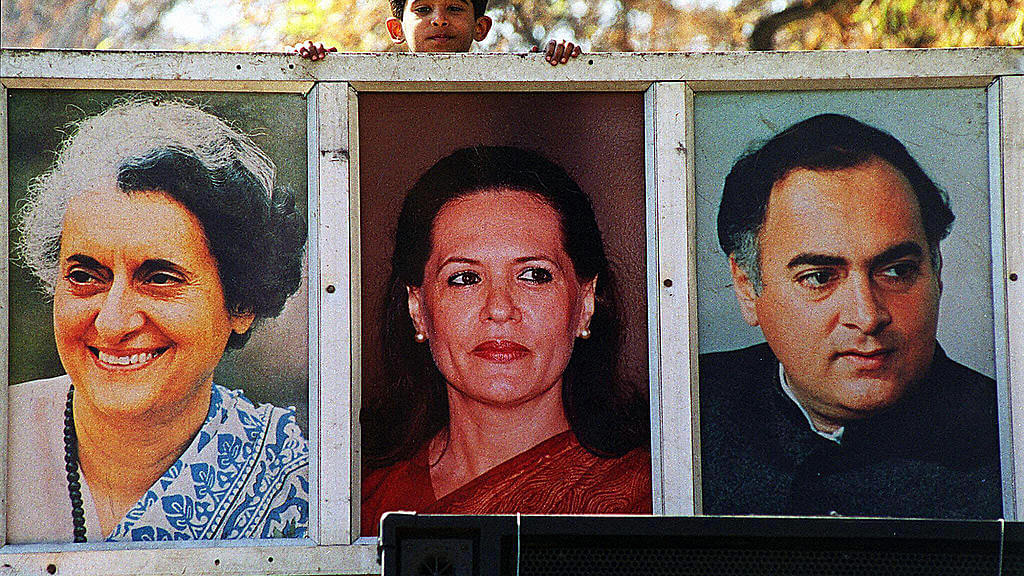 The one thing about Tavleen Singh that both her admirers and detractors would agree on is that she never pulls her punches. Not for her, the clever balancing act that characterises Lutyens Delhi mediapersons, columns that end with that cop-out phrase “only time will tell”, and timidity masquerading as “nuance”. Singh never shies away from calling a spade a shovel.

This is an angry book—a damning indictment of our political class, our governance systems, and our bureaucracy, from the smug mandarins in our capital to the corrupt clerks in the “other” (read “real”) India. Above all, it is a scathing denouncement of the Nehru-Gandhis, who have ruled the country—either directly, or by proxy—for 45 of the 69 years since Independence. “India’s ‘tryst with destiny’,” Singh writes, “could more appropriately have been called India’s tryst with dynasty.” Her condemnation of Sonia Gandhi is so harsh that, reading the book, one could think that she has some- thing personal against this Italian-born lady who was “de facto Prime Minister of India” for 10 years: “Power without accountability (has) always been the leitmotif of her life in India.”

Singh, however, claims that it is Sonia who has something personal against her. As evidence, she recounts how bureaucrats and politicians went after her partner, industrialist Ajit Gulabchand, from income tax raids to scuttling his dream project—Lavasa town—apparently at Sonia’s behest; that Sonia had asked an editor to stop Singh’s weekly column in his paper.

As a rank outsider, one cannot tell how valid these accusations are, but it is undeniable that Sonia has modelled her political tactics and economic strategies—“economic” may not be the right word, “electoral” would be more correct—after Indira Gandhi’s; so she could well as vindictive as her mother-in-law.

Why “electoral”, and not “economic”? Because, as Singh says—and a lot of us fully agree, Sonia and her National Advisory Council, “NGO do-gooders, leftist economists and a sun- dry collection of well-meaning activists”, blew enormous amounts of tax payers’ money to turn India into an incompetent, uncompetitive and unjust entitlement economy, regressing to the cynical socialist lies that Indira Gandhi spouted to stay in power. The poor remained as poor as ever, while Sonia built an image, like the first Mrs Gandhi, that she was the only person in the country who cared for the poor. And all that a craven Prime Minister did was look on silently.

Almost the entire money supposedly meant for the poor—but actually only a PR exercise to garner votes—was eaten up by the babus. “I remembered that in all the years that I had been a journalist I had almost never met a petty official who was in government service to do something good. He was in government service to get a permanent job, a government house, a government car and a high standard of living by Indian standards. It was the socialist way and nobody wanted to change it because those who did get government jobs were the ones who could bring the change and the ones who least wanted it to happen.”

Singh is decidedly upper-crust and makes no attempt to hide that fact, but she is no ivory tower commentator. In Broken Tryst, macro political and economic issues are handled from the bottom up, through what she has witnessed first-hand during her extensive travels in rural India and her interactions with the country’s poorest. The stories she tells of the truly marginalised street dwellers of Mumbai’s posh Marine Drive—of Surekha, of Ali, of children forced to become adults and fend for themselves in a brutal environment—are both touching and compelling. So are Singh’s experiences during the battles she has fought on behalf of these helpless yet indomitable Indians in the labyrinths of our bureaucracy, “social welfare” departments and the judiciary: “I wondered why (the government’s poverty alleviation schemes) never made any difference in the lives of the street people I had come to know so well.”

This review has focused on only the immediate past, but Broken Tryst is in fact a history of independent India that exposes the hypocrisy, greed and a casual venality that have been constant strands in the nation’s life for seven decades. Most readers will be unable to help but share Singh’s anger, and some will surely feel a sense of shame about the state of their country. That would fulfill Singh’s purpose, and one sincerely hopes that she achieves that goal.