#MustRead - The Structure Of Scientific Revolutions 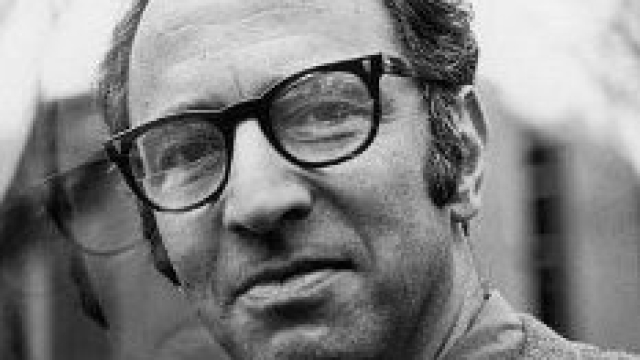 WRITTEN IN 1962, Thomas Kuhn’s The Structure of Scientific Revolutions has arguably been one of the most influential books of the latter half of the 20th century. Kuhn was initially trained as a physicist but later turned to the history and philosophy of science. In his seminal work, he challenged the prevailing view of science as a linear endeavour, a gradual accumulation of facts furthering human understanding of the universe. Kuhn showed how the theories of Copernicus, Newton, and Einstein were self- contained and incommensurable with each other. The newer did not build upon the older but was a revolutionary break. Kuhn explores how ideas are produced, disseminated, resisted or accepted, and the resulting transformation in the body of knowledge. This process is influenced strongly by non-rational and non-empirical factors, making scientific progress not as neutral as is widely believed.

According to Kuhn, science moves in cycles of what biologists call punctuated equilibrium. This occurs in six stages. The first is called pre- science, when a field is new and a problem has been defined but not yet adequately modelled or solved. After enough effort has been expended, some breakthroughs are achieved and the field enters the second stage, called normal science. This is when scientists have developed better answers but are yet to stumble upon better questions. Soon, with deeper understanding of the field, scientists will come up against questions that are not satisfactorily answered by the prevailing model. As more anomalies appear, the model becomes weaker. This is known as the model drift. Eventually, in the model crisis stage, there will be too many anomalies for the model to be considered reliable. Finally, a breakthrough will occur that looks at the problem in an entirely different way and appears to be more reliable than the older model. This is called the model revolution; each model speaks its own language and it is difficult to communicate between the two. Finally, the new model gains acceptance and there is a paradigm shift.

Kuhn suggests that new paradigms are usually the work of younger people or those new to the field—senior scientists are habituated to thinking in a certain way and too invested in the prevailing paradigm. He gives examples from intellectual history to support his observations, from Joseph Priestley to William Thomson.

The idea came to Kuhn while teaching a class on the history of science to humanities under- graduates at Harvard. He noticed that Aristotle, who seemed to make sense with much of his biology and social sciences, was abominable at mechanics. Kuhn realised that this was because Aristotle conceived of motion in an entirely different way from Newton—for the former, an apple falling was the manifestation of telos (purpose or goal), whereas for the latter, it was due to gravitational force.

Kuhn’s work echoes that of Michael Polanyi, who also argued that positivism could lead to a false sense of knowing. His book, Personal Knowledge, came out the same year as Structure, and some have wondered if Kuhn deserves all the credit, especially since the Hungarian’s work was philosophically more rigorous.

Although some of Kuhn’s ideas have received severe criticism—the notion that subsequent paradigms are incommensurable, for example—the crux of his argument has been broadly accepted. Although Kuhn talks about science, his postulates are not inapplicable to the humanities. History, for example, went from an exclusively political lens to social, economic, and cultural frameworks. Of course, unlike scientists, historians can dip into each of these simultaneously. Societally, global norms on race, imperialism, economics, freedom, equality, gender, and other categories have experienced similar revolutions of rejection and acceptance.

Although Kuhn’s book sold less than a thousand copies in its first year, it has become a runaway success since with over 1.5 million copies sold until date. As academic books go, this was a Lord of the Rings. Suffice to say that if you keep a bucket list of books, this should be on it.