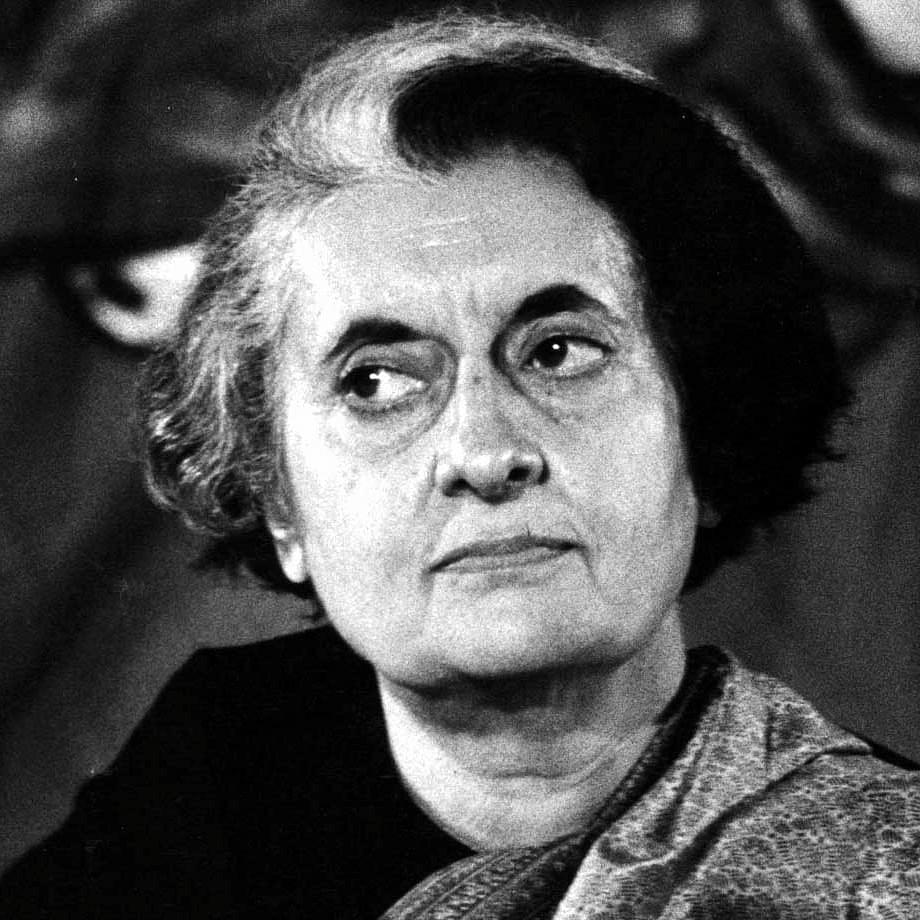 Nehru was the slave of several fecund economists. But his economic legacy is often unkindly blamed for much that occurred after his death, in the late 1960s and 70s.

Jawaharlal Nehru is no longer a favoured name. There are reasons for that and most anti-Nehruvian arguments pertain to his foreign policy. This piece is only about his economic legacy.

What was India’s per capita nominal (not PPP) GDP (gross domestic product) in 1965? The World Bank has a series and the answer is US $121. The figure was $56 for Indonesia, $106 for South Korea and $97 for China. For that era, data on many social indicators are difficult to get. But the point is that in 1965, and this was even more marked in something like 1960, few people would have regarded India as an economic failure. If at all, till the early-1960s, before the 1962 war with China, the 1965 war with Pakistan and the failed monsoons, India was held up as a model for the developing world.

This leads to two questions. Let’s assume for the moment that the Nehruvian legacy was one of excessive State/government intervention. Any such intervention has costs and benefits.

First, is the argument that a mistake was made in the 1950s? Or is the argument that the error manifested itself in terms of persisting with the same model in the late-1960s, 1970s and 1980s, when the costs of that model became disproportionately high, compared to the benefits? There is a difference between the two arguments. Almost everyone should agree with the persistence diagnosis. But the 1950 error argument needs a more nuanced response.

Second, as a counterfactual, though this is also a little bit of a red herring, would Nehru have persisted with the same model beyond the late-1960s?

What precisely does excessive State intervention mean? Think of the plethora of economic legislation that represents this. Contrast the Foreign Exchange Regulation Act of 1973 with the one that we had in 1947. Which was harsher? Without a question, the 1973 one.

When were the R. K. Hazari and S. Dutt Committees, leading up to the Monopolies and Restrictive Trade Practices Act of 1970, set up? In 1967 and 1969 respectively. When was the Urban Land Ceiling & Regulation Act passed? 1976.

When were the terms of reference of the Finance Commission diluted, with Planning Commission disbursals and the importance of centrally sponsored schemes increasing in importance?

When was the word “socialist” inserted in the Preamble to the Indian Constitution?

The Essential Commodities Act (ECA) may have been passed in 1955. But when was it tightened? When did orders issued under ECA proliferate? When was the right to property removed as a fundamental right? When did small-scale sector reservations explode? When was Chapter V-B added to the Industrial Disputes Act?

Air India, Life Insurance Corporation and State Bank of India apart, when were coal, general insurance and banks nationalized? When did reservations for the public sector increase and when were more and more sick private sector enterprises nationalized and made sicker public sector units?

These are meant to be rhetorical questions and many more similar questions can be added to the list. Not surprisingly, these are of the vintage mid-1960s to late-1970s.

Post-Nehruvian embellishments should not be confused with the Nehruvian legacy proper.

What about emphasis on import substitution, heavy industry and the public sector? This is a question about State intervention, rather than “excessive” State intervention. And indeed, disparate Western economists like Milton Friedman and John Kenneth Galbraith have lambasted what was attempted, the latter decrying it as “post office socialism”. There is a hilarious account of Nehruvian socialism in a book (1958) by Alexander Campbell, titled The Heart of India, and still banned in this country.

Notions of market failure change. A sector characterized by market failure today may no longer exhibit the same trait tomorrow. In the 1950s, would the private sector have possessed the resources or the technology to develop steel, iron, coal or power? Notice that the technology imported was a bit more neutral across countries. The complete pro-Soviet tilt came later. As with the non-aligned movement (NAM), this technology was also non-aligned.

Does anyone seriously suggest that the irrigation projects and dams were mistakes?

Fundamentally, the discussion should boil down to the Second Five Year Plan (1956-61) and the Feldman-Mahalanobis model of heavy industry-based industrialization. (Incidentally, the Industrial Policy Resolution of 1956 was a slight tightening over that of 1948.)

Prime Ministers are often blamed for their misdeeds. Advisers (of various varieties) escape culpability. It is important to stress that there was a debate of sorts among economists on this, with some opting for agro-based industrialization (the so-called wage goods model). However, the bulk of the intellectual discourse was in favour of what was implemented. To paraphrase Keynes, Nehru was also the slave of several fecund (and not defunct) economists. (By the way, compared to targets, the Second Five Year Plan did rather well.)

I also think that the contrast between Mahatma Gandhi and Nehru, with the former extremely sceptical of State intervention, is also somewhat futile.

The good is indeed oft interred with the bones. But I think the economic legacy, as opposed to the foreign policy one, is often unkindly blamed for much that occurred later.