No Lump In The Throat 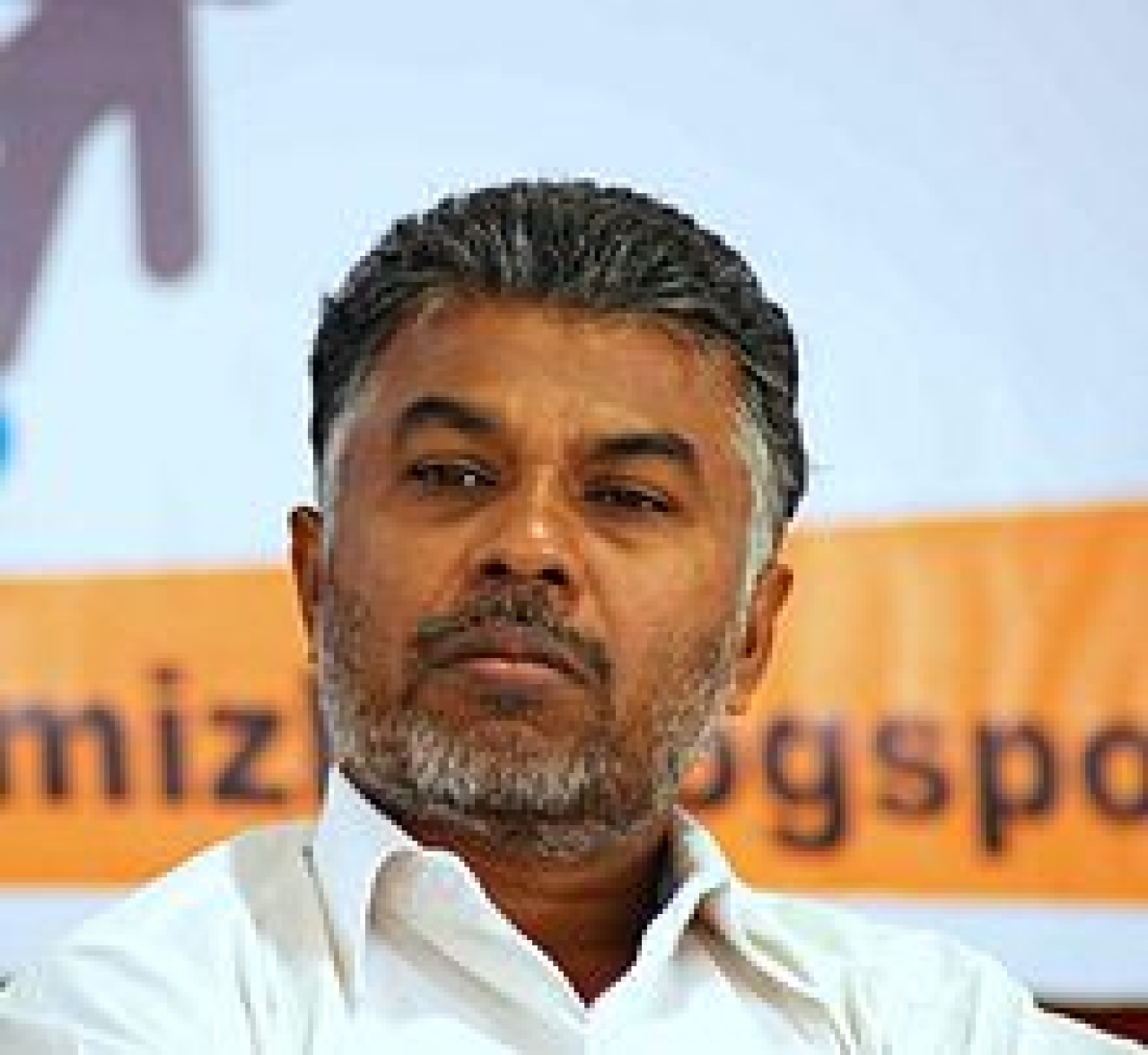 ABOUT A YEAR and a half ago, Tamil author Perumal Murugan came under attack for blasphemy and defamation of a community for his novel Madhurobhagan (One Part Woman). In January 2015, he announced that he is giving up writing, and asked his publishers to burn all copies of his books.

In Pyre (Pookuzhi), Perumal tells the story of Kumaresan who marries small-town girl Saroja. They run away to Kumaresan’s village where he promises her that, even though she belongs to a different caste, things will soon be fine. But that is not to be. The writer beautifully describes the innocent love and captures the village atmosphere well. Nature is a constant companion, whether it is the blazing rock outside Kumaresan’s hut or the village fields.

Centuries-old traditions cannot be wished away and however nice you may be to others, they judge you by the mores they have been brought up on. Kumaresan has made the grave blunder of marrying someone outside his caste, her beauty and fair looks notwithstanding. The villagers are willing to pardon him were he to leave her in her father’s place. They don’t care if he has slept with her. All they care about is he does not spoil the name of the village. Even in the face of dire poverty, they remain stuck up on their traditions. The writer is able to portray this well. At times, the translator transliterates, and some phrases would be lost on the reader if he is not aware of the Tamil original...”she walked out in just the sari she was wearing,” the translator writes in one place. In another place he writes, “...poured water over their heads as a mark of disowning her forever.”

Perumal showcases India’s deep-rooted caste system and the rigidity with which people follow it, and the extent they would go to to eliminate anyone who tries to go against it. In a chilling end, yet leaving the reader with a semblance of hope, the author shows that an individual has hardly any power to fight the system.

The disappointment of the book is in the single thread of a boy having married a girl of a different caste. The ravings and rantings of Marayi, Kumarasen’s mother, are repetitive and jarring at times. I began the book with great anticipation but halfway through, I rushed to see the end. Not with the eagerness of a hungry reader but a somewhat tired one, who was not keen to see the same theme being repeated in different hues. The pace is not slow and tire- some and the translator has captured the rural landscape quite well, but at the end of it, the story does not leave you with a tear in your eye, a lump in your throat, anger for the merciless or compassion for the underdog.

A graduate of IIM Bangalore, eminent translator Vikrant Pande’s day job is spearheading the TeamLease Skills University at Vadodara. Shahenshah, his translation of N.S. Inamdar’s classic Marathi novel on Aurangzeb, is being published this month.