Note For India: Don’t Confine AI To Just ‘A’ 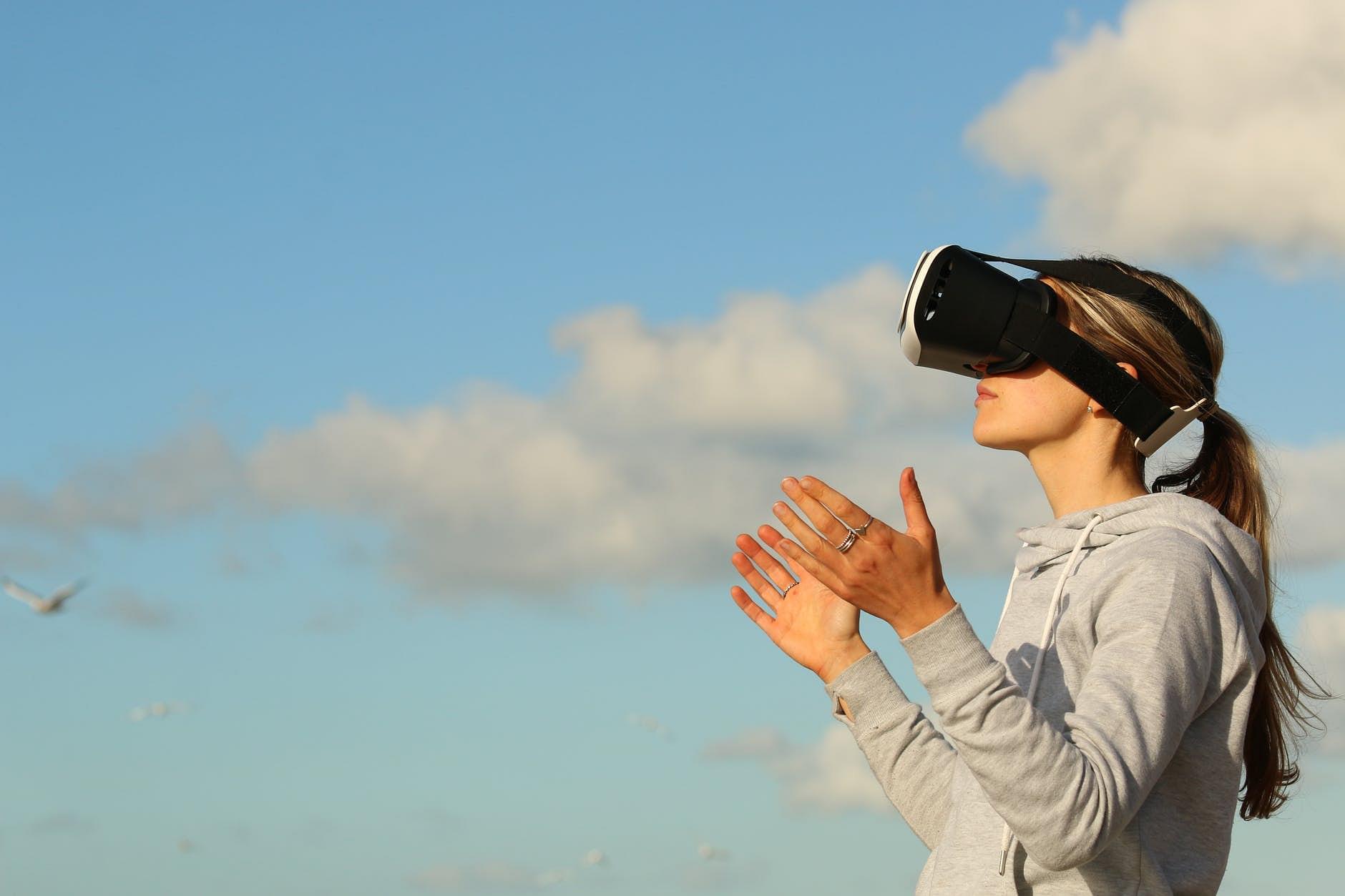 Humans have a formidable trait of learning from nature as we build, design and innovate. Our ‘natural intelligence’ and ability to mimic and draw inspiration from biological and abiological nature has skilled us to design shelter, vehicles, functional and structural materials, optics, and myriad innovations.

The celebrated systems theorist John von Neumann’s concept of self-replicating automata (1958), Norbert Wiener’s concept of self-regulating mechanisms in his path-breaking modern use of the term cybernetics (1948), the renowned psychologist Frank Rosenblatt’s work on perceptron algorithm for image recognition (1960), Warren McCulloh’s and Walter Pitt’s pioneering study on artificial neural networks (1943), and Joshua Lederberg’s post-Nobel prize work on dendritic algorithm ‘Dendral’ that set stage for exobiology (search for life in the universe) and search for exotic organic compounds on Mars (1965) — all tried to mathematicise, compute, and mechanise biophysical and biochemical phenomena.

Today, AI is considered as an emerging technology of great importance across laboratories, business boardrooms and parliaments. It is largely estimated to troubleshoot numerous end-of-road processes and make them appear mundane. Its conjoint usage with the term robotics often gives the impression that these two will serve humans.

Regardless of the intent of designing robots to serve humans, intelligence is a far profound construct to serve the species.

The answer is, very little.

The fact that we do not know how to use AI for understanding the simplest of life forms, testifies that we are definitely far from able to simulate higher-order life forms and their intelligence.

In the twenty-first century, AI research will progress in a multipolar world with each country approaching it with its innate civilisational understanding and philosophy. The diversity of approaches to AI is bound to accelerate the growth of the field.

In this, India will have to develop its innate two-prong strategy for AI: one for focusing on tactical AI that is of immediate socio-economic consequence and the other, strategic; that will yield multitude of returns over longer scales of time.

India’s current focus is largely on ‘tactical AI’ which has immediate applications in industry and governance and that is easy to adapt, assimilate and accommodate with the globally common AI.

However, it is the strategic AI and its scientific and technological niches that should make India deliberate intensively. Strategic AI might not be of immediate commercial consequence, but it will give India the primacy in the field.

India must make ‘strategic AI’ a trans-disciplinary pursuit and not keep it limited to information technology, computation, and machine learning.

Natural sciences and indigenous philosophies are the bedrock of AI. The trans-disciplinarity is particularly important at this point in time when the world is on the verge of the fourth industrial revolution — as ‘strategic AI’ has begun to diversify into new pursuits for artificial consciousness, artificial cognition, artificial sentience and artificial sapience intensively.

The opulence of Indian philosophy and the unique outlooks of natural sciences undertaken in India will go a long way in enriching the global comprehension not only of natural and artificial intelligence but also our search for extra-terrestrial intelligence. If AI is to grow in tune with human needs and safety, humans will have to put in diverse efforts to learn more about nature and natural intelligence.